All Posts Tagged as 'Campaign'

...Online Bonfire As Mike Richards Steps Down As Jeopardy! Host

I’ll take snarky comments for $100. That’s the attitude displayed so far by Hollywood reactions to the news that Mike Richards has stepped down as the host of Jeopardy! after one show.

‘Dancing With the Stars’ Fans Call for Tyra Banks Firing

Fans Are Calling for Mayim Bialik to Be Fired

Why are people boycotting Trader Joe’s?

If you’ve been on social media the last few days you may have seen the hashtag #BoycottTraderJoes going around. But why exactly are people calling for the boycott of one of the most beloved grocery chains in the country? It all has to do with an employee who was fired...

Why are people boycotting Trader Joe’s?

'Unlike the black community, the Latino community is incredibly diverse': Biden puts his foot in it AGAIN as Trump jumps on 'dumb' remark and claims 'Biden just lost the entire African American community'

National Public Radio's Lulu Garcia-Navarro asked Biden if he would stop Cubans from being deported if he became president. It sent Biden into a confusing comment about race in America.

'Unlike the black community

With Ellen DeGeneres' future on TV hanging in the balance -- even though her team swears she's returning -- rumors have already begun to circulate about who may be the next star in line to take over the daytime throne. Those rumors have fallen at the doorstep of "The Late Late Show" host James Corden, but as many believed the singing host to be one of the nicest people in Hollywood, others are now claiming Corden is not as nice as he appears on TV.

The reports first surfaced through UK outlet, The Sun, who claims 41-year-old Corden has been thought of as the "long term successor" by network executives before Ellen's scandal went public.

"Y'all know people in the UK absolutely LOATHE James Corden, right?" one fan wrote on Twitter.

They added, "There are so many stories about that dude, it would make your head spin. All the shit you've heard/read about Ellen, apply it to James. Seriously." 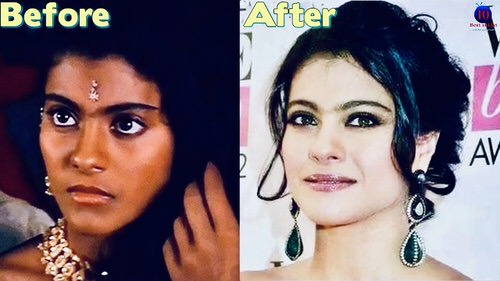