All Posts Tagged as 'Preference' 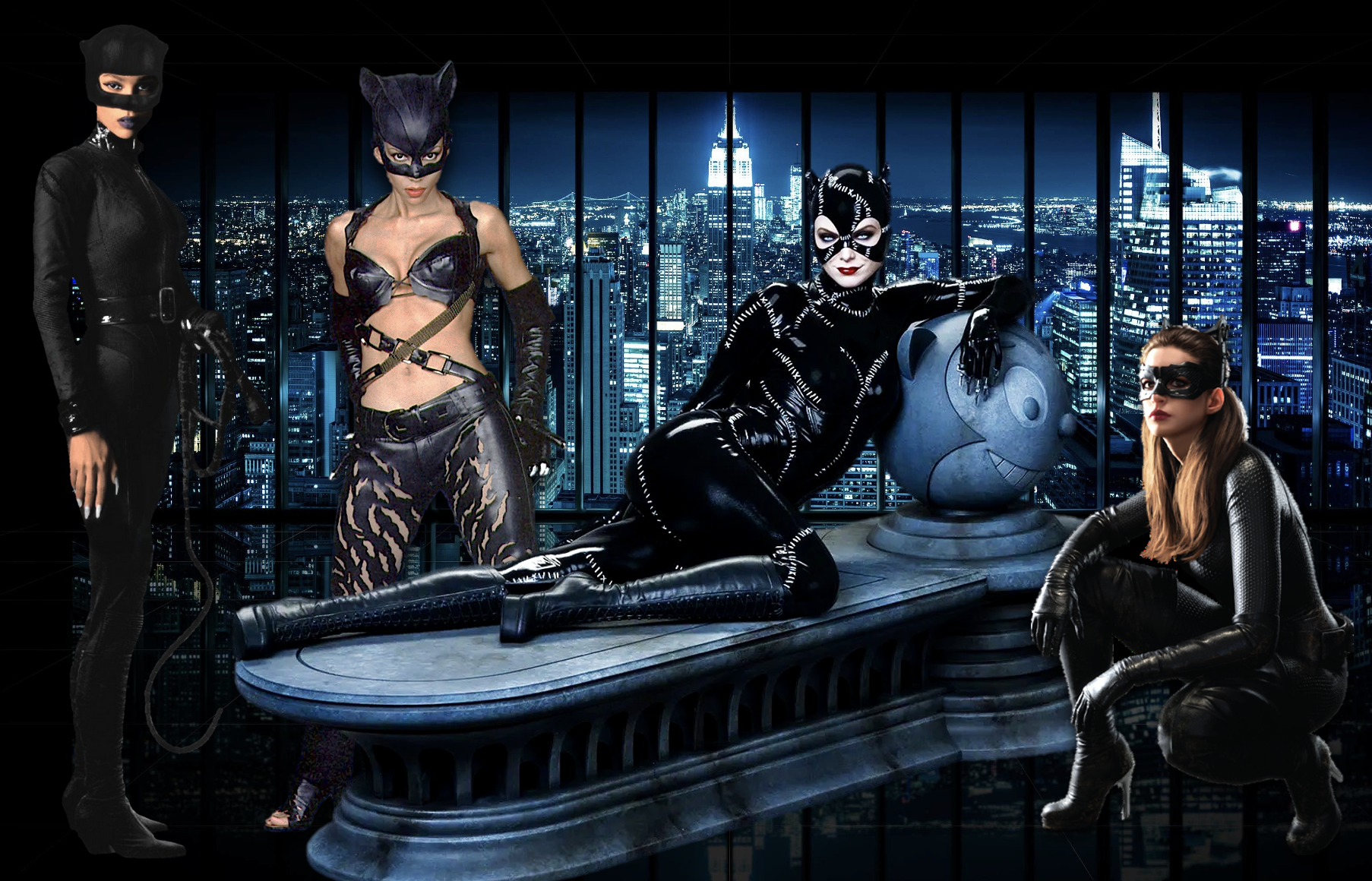 The Queen Reveals She Would "Consider" Reprising Catwoman