"This recall is being conducted due to the potential for microbial contamination, including from the organisms Cronobacter sakazakii and Clostridium botulinum," the Food and Drug Administration said in a release Wednesday. "Although Clostridium botulinum has not been found in products, consumers are warned not to consume any of the recalled products even if they do not look or smell spoiled."

Tyson Foods is recalling more than 39,000 pounds of Weaver fully cooked chicken breast patties with rib meat after consumers complained about finding pieces of a mechanical seal or gasket in the product.

The recalled chicken is packaged in 26-ounce bags with a best buy date of January 31, 2020. 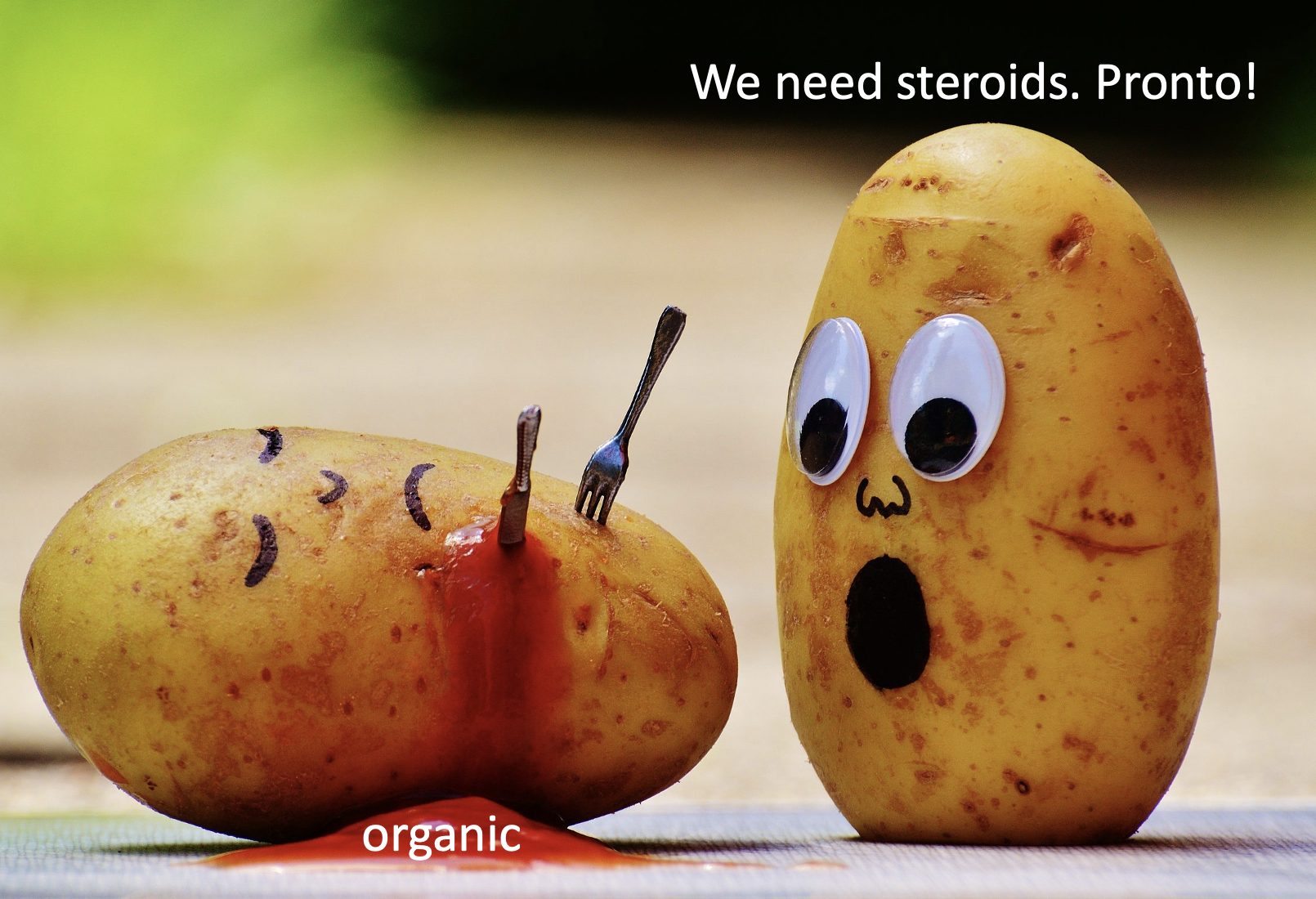 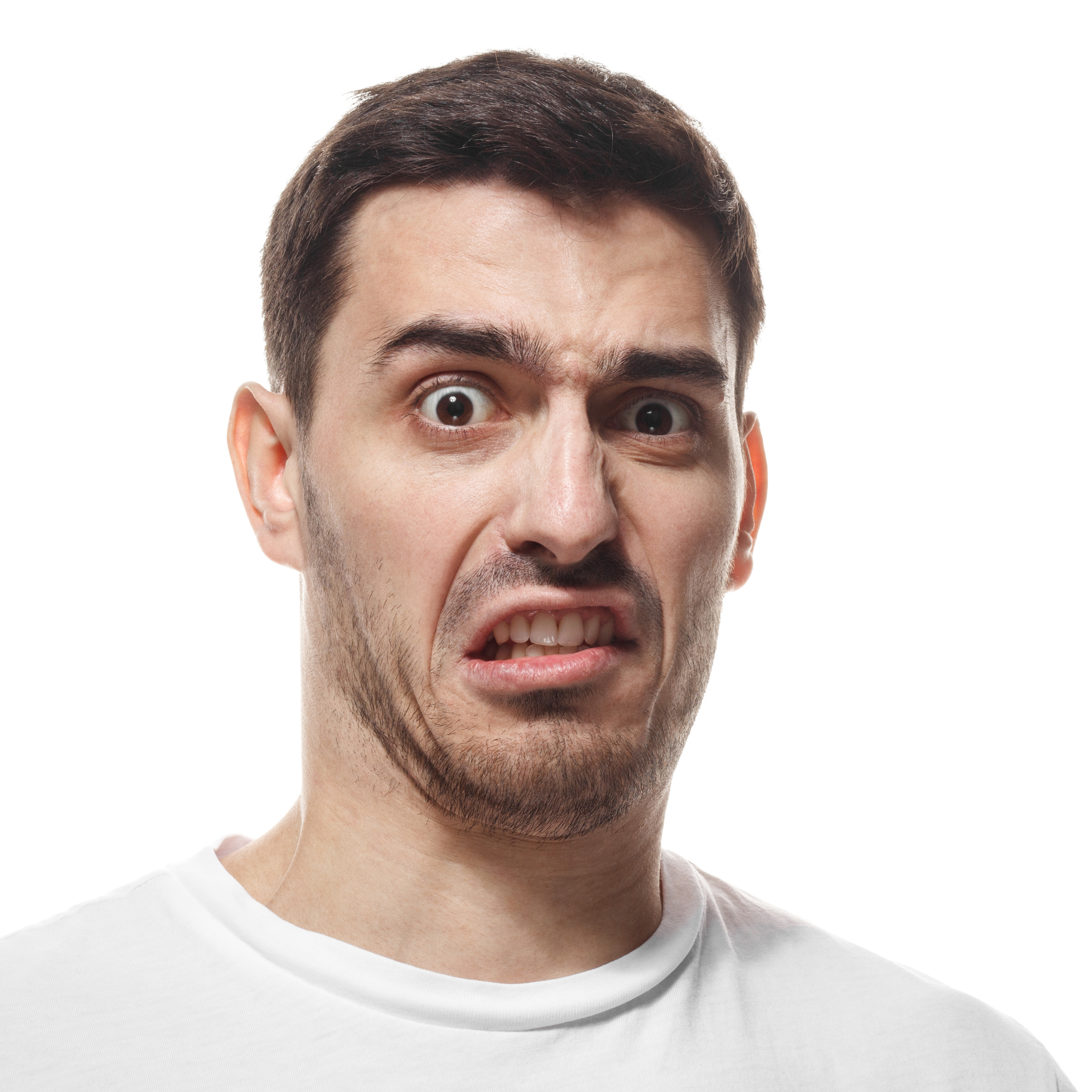