Murder suspect Aljo Mrkulic fought police officers while naked after attempting to set fire to his gay victim’s apartment, according to a police report.

Mrkulic is facing first-degree murder, assault, and arson charges over the killing of Christopher Rodriguez in East Harlem, New York City, on Saturday.

This News Anchor Was Attacked for Being Gay, Police Say 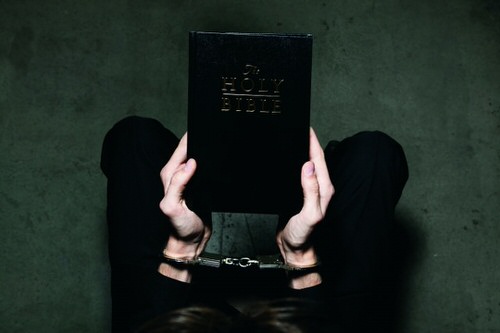