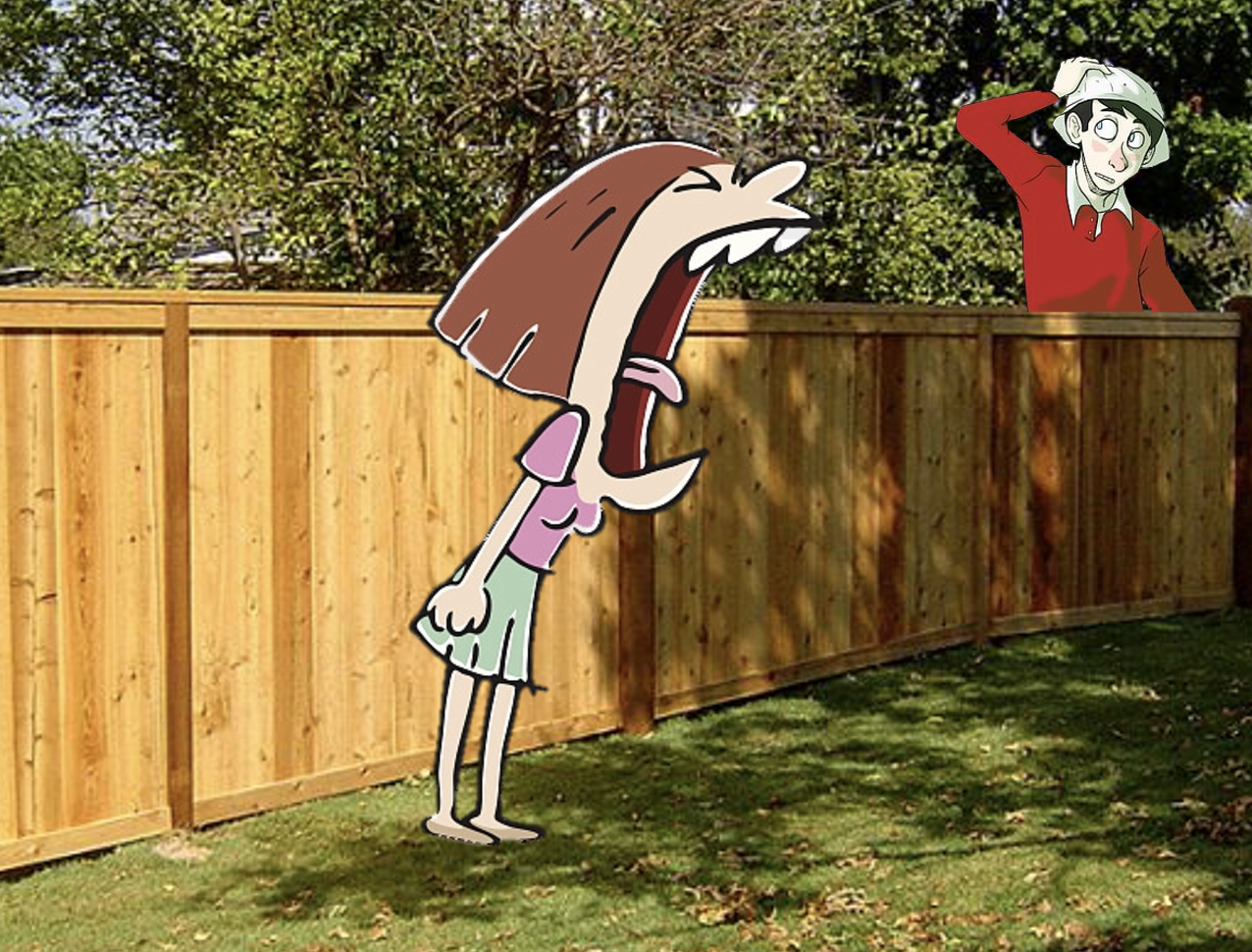 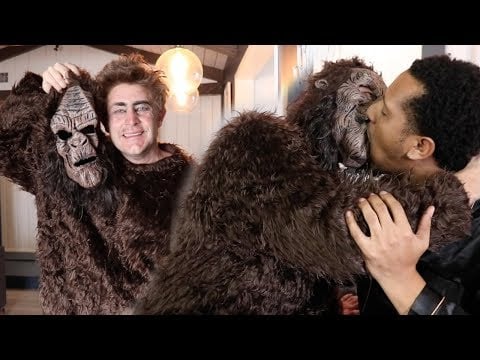 On Tuesday, a report from Business Insider included allegations from a woman who reportedly said she was raped during production on a November 2018 Vlog Squad video that was later posted to Dobrik's page.

Last month, another former Vlog Squad member, Seth Francois, spoke out about experiencing sexual assault while participating in the filming for a prank video. In the clip, Dobrik tells Francois he will be kissed by model Corinna Kopf wearing a disguise, but is instead kissed by 45-year-old comedian Jason Nash, a member of the squad. 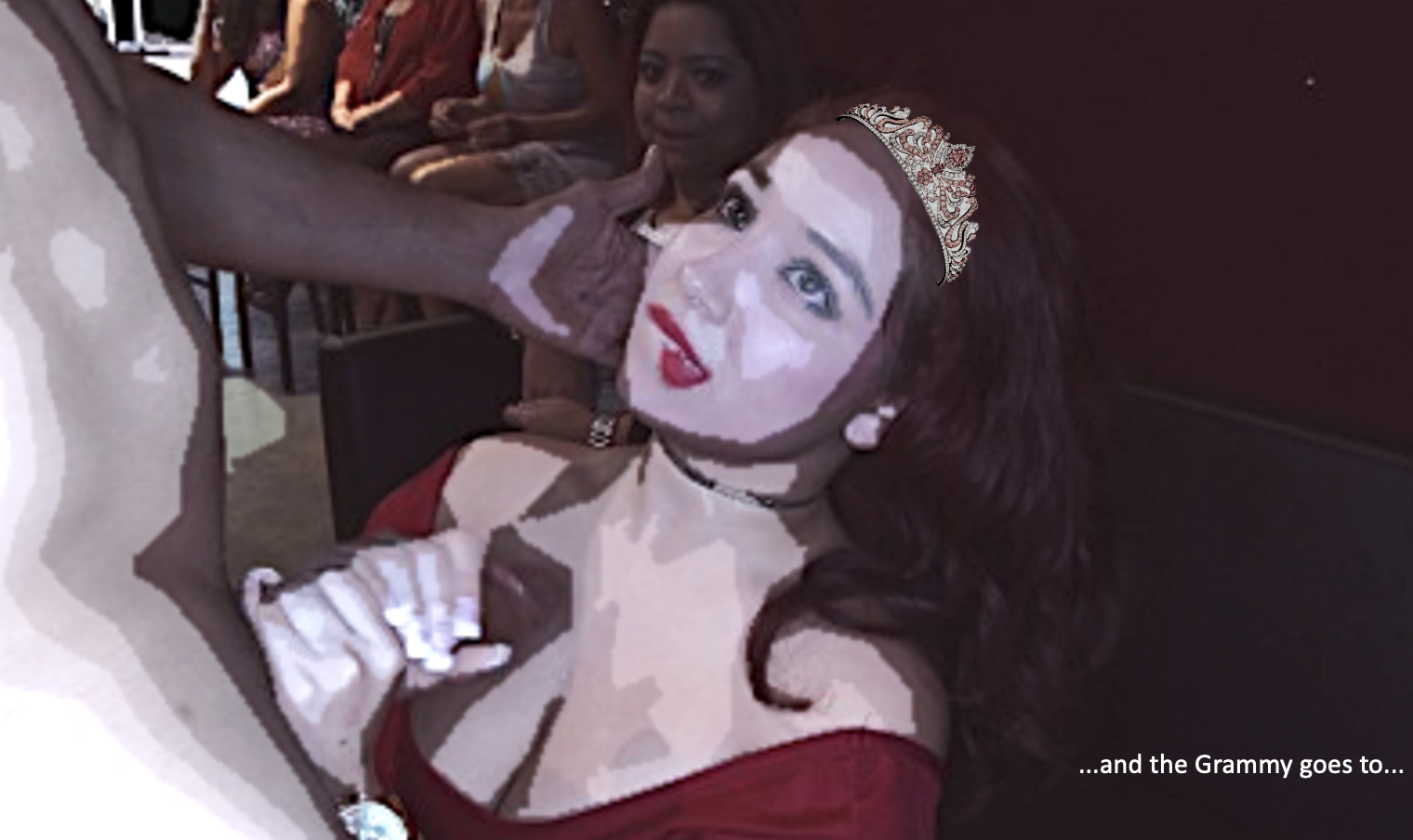 The National Center on Sexual Exploitation has blasted Sunday’s CBS Grammy Awards broadcast, saying it “contributed to the sexual exploitation of women by glamorizing prostitution and stripping.”

The Washington, D.C.-based nonprofit, formerly known as Morality in Media, called Cardi B and Megan Thee Stallion’s performance of their song “WAP” one that “could have been cut from a hardcore pornography film.”