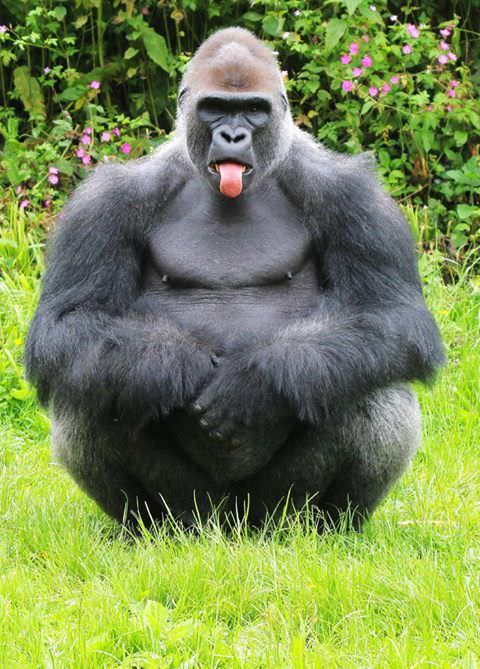 Women are 'growing out their [body] hair to clear out the air' as part of 'Januhairy', which this year is raising funds to fight climate change and restore natural habitats.

The campaign was launched last January and aims to 'encourage the acceptance of body hair on women' while also raising money for charity. 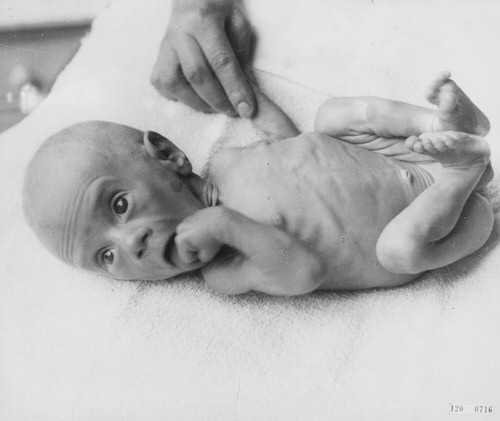 Poor diets are the now the leading risk factor for the global burden of disease, accounting for one-fifth of all deaths worldwide. While the causes of poor diets are complex, new research finds the affordability of more nutritious foods is an important factor.

A new study by researchers at the International Food Policy Research Institute (IFPRI) is the first to document that the affordability of both healthy and unhealthy foods varies significantly and systematically around the world. The study also suggests that these relative price differences help explain international differences in dietary patterns, child stunting and overweight prevalence among adults.