Comedian moans he can’t get gigs because he’s ‘white, straight, able-bodied and male’

Nick Dixon shared a screenshot of a WhatsApp message purportedly sent by a promoter after a fan recommended the comedian for a show. In the message, the promoter said they were “aware” of Dixon, and even suggested venues where his comedy might be welcomed and appreciated.

However, they went on to tell the fan that they already have “a million billion really good white, straight able-bodied male comedians” that they can call on.

“I’m trying to find more of the opposite. When I say opposite I don’t necessarily mean a Black gay woman in a wheelchair, but I’ve seen how hard it is for female acts, Black acts etc to get on good bills,” the promoter wrote.

Dixon continued: “Some argue that this kind of thing is just redressing the balance for past discrimination. But if you asked them to give up their place on a TV panel show for a person of colour it would be a different story.

“I just want a meritocracy because that’s better for everyone.”

Dixon went on to claim that diversity happens “naturally” under a meritocracy, using football as an example.

Comedian moans he can’t get gigs because he’s ‘white, straight, able-bodied and male’

If Hitler Started a Comedy Night 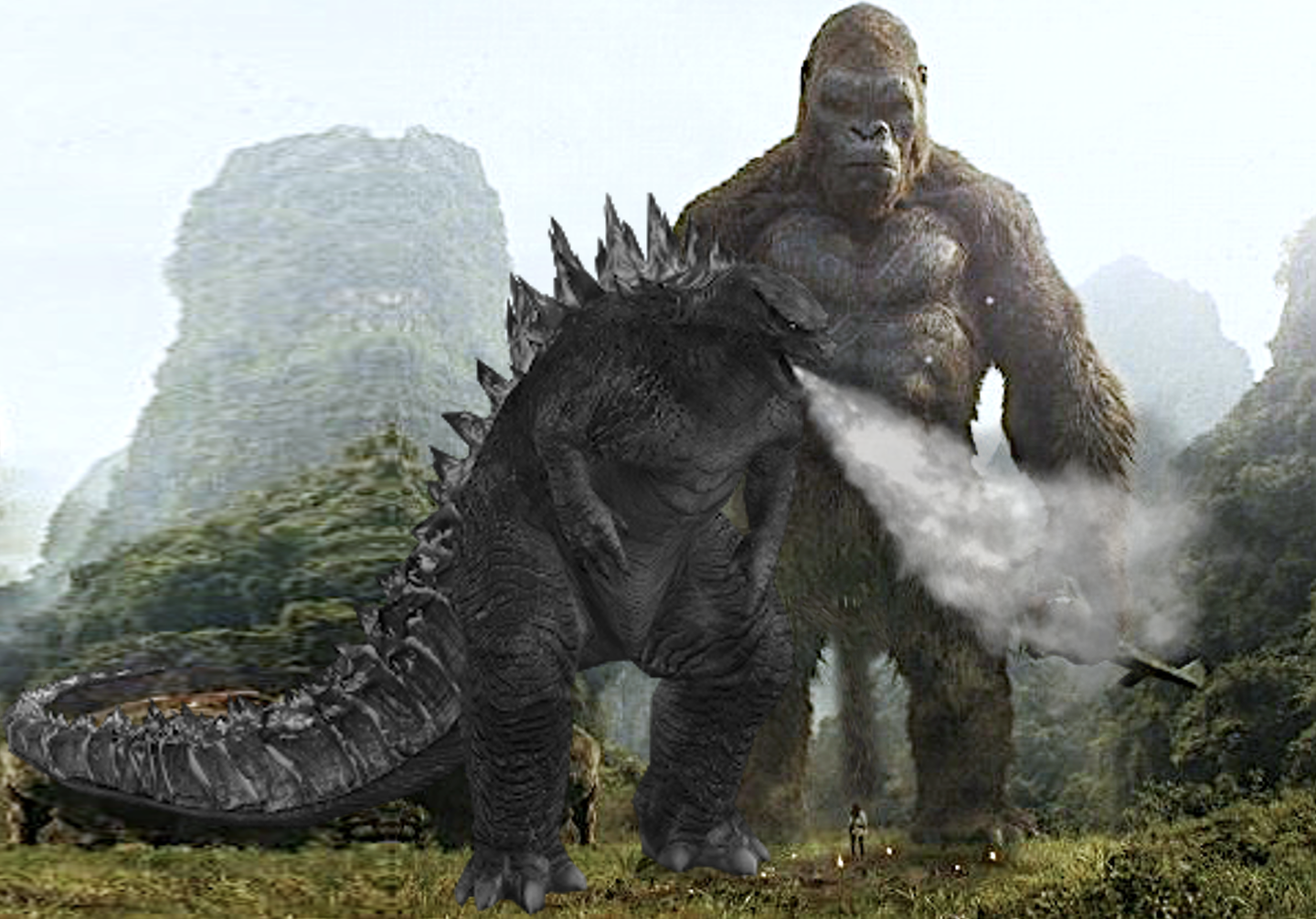 I’d like to clarify one thing for both Ramos and Timberlake. There are only two ways to be an ally in 2021, for someone like JT: You either suck a dick or you transition. Those are the only options, decided on by the council of secret homosexuals and transsexuals, millennia ago 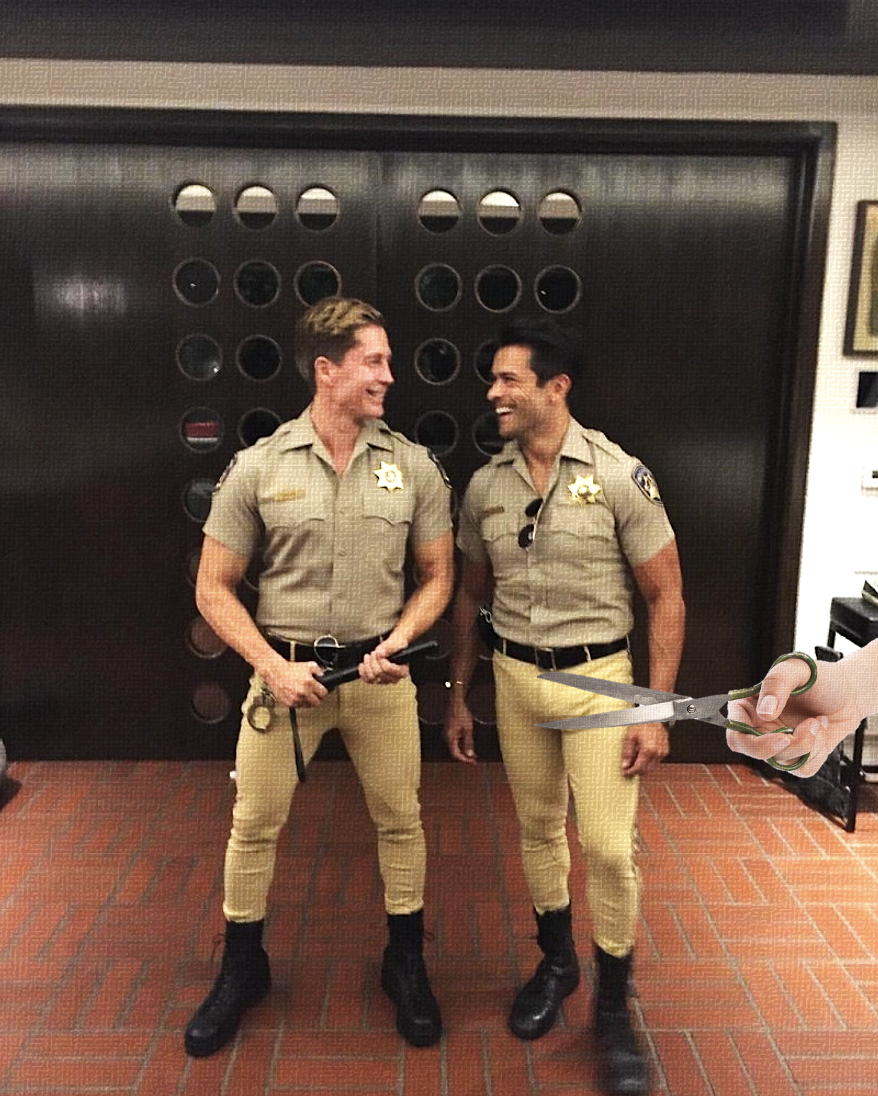