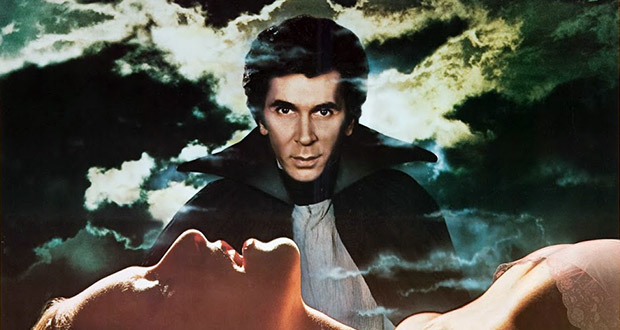 According to an exclusive Deadline report, the veteran actor was fired from the limited series following an investigation into his alleged misconduct on set.