All Posts Tagged as 'Students'

A college student in Texas who called for “all the black people” to be shot at a New Jersey high school is facing upgraded charges for suggesting the sick stunt, prosecutors said.

The comment from Kenneth Petersen, 21, of Stephenville, came in a group chat organized by a student at Northern Burlington Regional High School who was discussing senior pranks in May 2018, the Burlington County Prosecutor’s Office said Wednesday.

A San Antonio gymnastics and cheerleading coach has been accused of sexually abusing his teen student — once while his own child was playing in the same room where the alleged assault took place.

Robert Thomas Kotara, 33, is facing a charge of sexual assault of a child after one of his longtime students, now 18, reported the coach had been regularly having sex with her since she was 16 years old, police said, according to the San Antonio Express-News.

The sexual abuse allegedly began when Kotara asked the 16-year-old to help supervise a sleepover at the cheer gym for other students, according to court documents obtained by KENS. But after the teen arrived at the gym, she told authorities Kotara asked her to accompany him on an errand and drove her to a hotel instead, where he allegedly plied her with alcohol and sexually assaulted her. 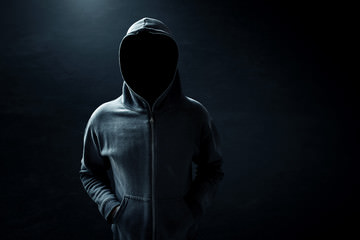 The murder suspect walked into the courtroom on Friday wearing black sweatpants, Air Jordan sneakers and a navy hoodie. He bit his bottom lip nervously as a court officer asked his name, then his age.

The deadly stabbing of an 18-year-old Barnard College student, Tessa Majors, as she walked in a park near the school’s Manhattan campus has jarred New York City, recalling an era decades ago when violent street crime was far more common.

But also shocking have been revelations about ages of two of the suspects: They are 13 and 14 years old. 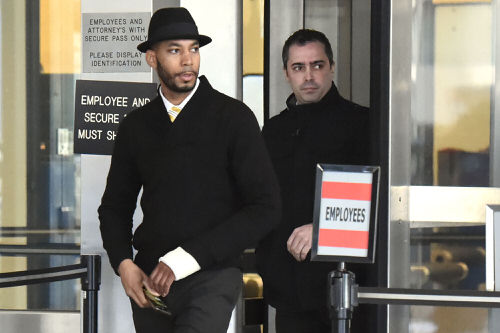 Eddie Martins and Richard Hall arrested the woman for possession of marijuana before having sex with her in the back of a van in exchange for her release.

They will serve five years probation but escaped the prosecutor's request for one to three years in prison.