All high school bullies eventually expose themselves as weak, shallow, and unintimidating. A bully’s power lasts only while people cower in fear. Once someone ignores him or pushes back, his power is gone. The moment his target finally stands up to him, the bully crumbles in humiliation.

Because so few have stood up to these progressive hyenas over the years, the group has grown victorious. It’s maddening to see because they have such limited reach. See, the cancel culture movement doesn’t sway everyday Americans — most people despise its participants

Netflix just fired the organizer of the trans employee walkout

Apple just fired a leader of the #AppleToo movement

Minneapolis schools are spying on queer students & outing them

There’s only so woke and liberal you can get... 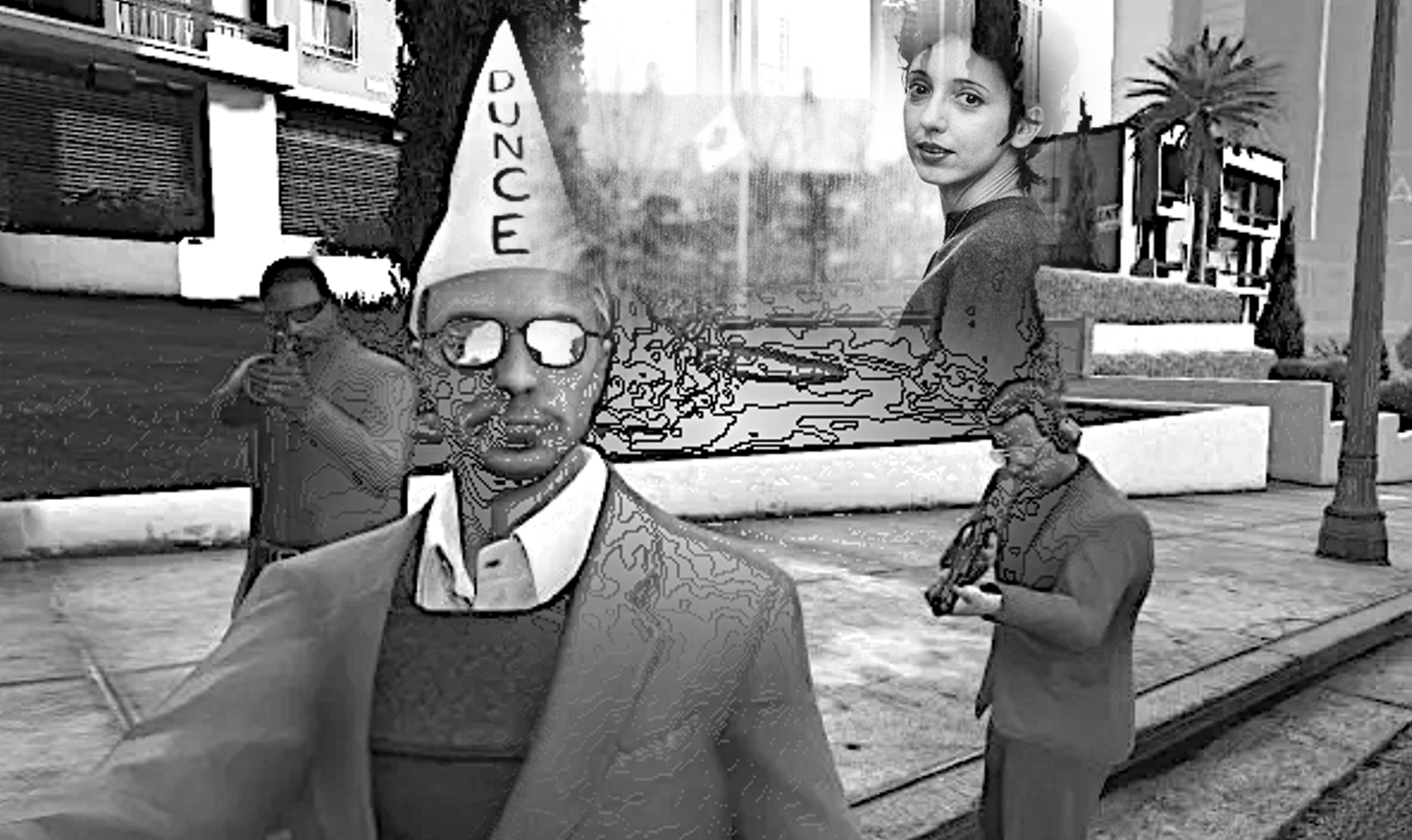 An award-winning novelist has slammed students at a Massachusetts liberal arts college for banning phrases like 'picnic' and 'you guys' for being 'oppressive', and even outlawing the term 'trigger warning' for its association with guns.

Joyce Carol Oates flagged the inclusion of the word 'picnic' on the list produced by Brandeis University, tweeting: 'What is strange is that while the word ''picnic'' is suggested for censorship, because it evokes, in some persons, lynchings of Black persons in the US, the word ''lynching'' is not itself censored.'

Gay Congressional Candidate Says He’s Staying in Race Amid Abuse Allegations: ‘I Have Never, in My Entire Life, Had a Non-Consensual Sexual Encounter with Anyone’ 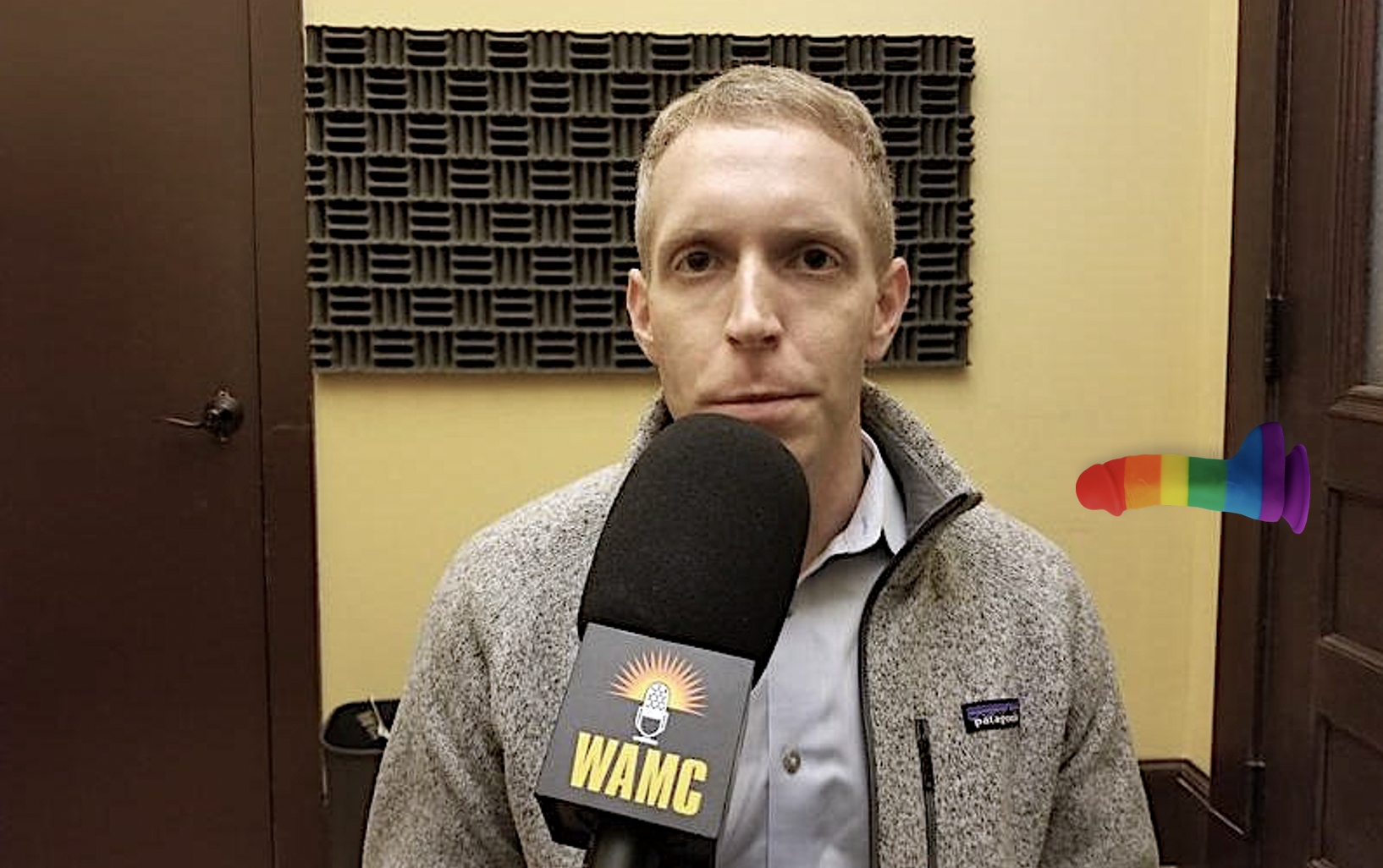 Alex Morse, the 31-year-old gay four-term Democratic mayor of Holyoke, Massachusetts who is running for Congress, says he’s staying in the race after admitting to having consensual sex with college students and apologizing late last week to “anyone I have made feel uncomfortable.”

Gay Congressional Candidate Says He’s Staying in Race Amid Abuse Allegations: ‘I Have Never, in My Entire Life, Had a Non-Consensual Sexual Encounter with Anyone’

Many of them call when they feel there is nowhere else to turn.

The girl whose brother was brought home by the pandemic and began to abuse her again. The victim separated from her favorite teacher after a coronavirus-related school closure. The child who urgently needed help calling 911.

As the coronavirus pandemic has engulfed the country, more children are reaching out to the Rape Abuse and Incest National Network's National Sexual Assault Hotline, which said this week it's experiencing its highest demand for services in its 26-year history. In May and June, half of visitors to RAINN's online hotline, which sees some of the most urgent cases, were minors.

"Their safety net collapsed during this period," said RAINN president Scott Berkowitz. "Normally the first people to spot signs of abuse are adults outside the immediate family. Teachers and guidance counselors and the parents of friends. Once kids were cut off from that support group, we've seen in a lot of states that reports to child abuse authorities have declined."

Mass. Gymnastics Coach Charged With Rape of Teen in Stow

Everyday words and phrases that have racist connotations The words and phrases permeate nearly every aspect of our society.

"Master bedrooms" in our homes. "Blacklists" and "whitelists" in computing. The idiom "sold down the river" in our everyday speech.
Many are so entrenched that Americans don't think twice about using them. But some of these terms are directly rooted in the nation's history with chattel slavery. Others now evoke racist notions about Black people.