Planting Certain Trees Is Actually Kinda Bad for the Environment

After examining Europe's forest management since 1750, a team of researchers concluded that despite the region's best efforts — forests take up 10% more land today than they did prior to the Industrial Revolution — its tactics did exactly zilch to stem the effects of climate change.

"The current assumption is that all forest management and all forests contribute to climate mitigation," Kim Naudts, a postdoctoral ecologist at the Max Planck Institute for Meteorology and the study's lead author, told the scientific journal Nature. "We cannot say that is true, at least for Europe." 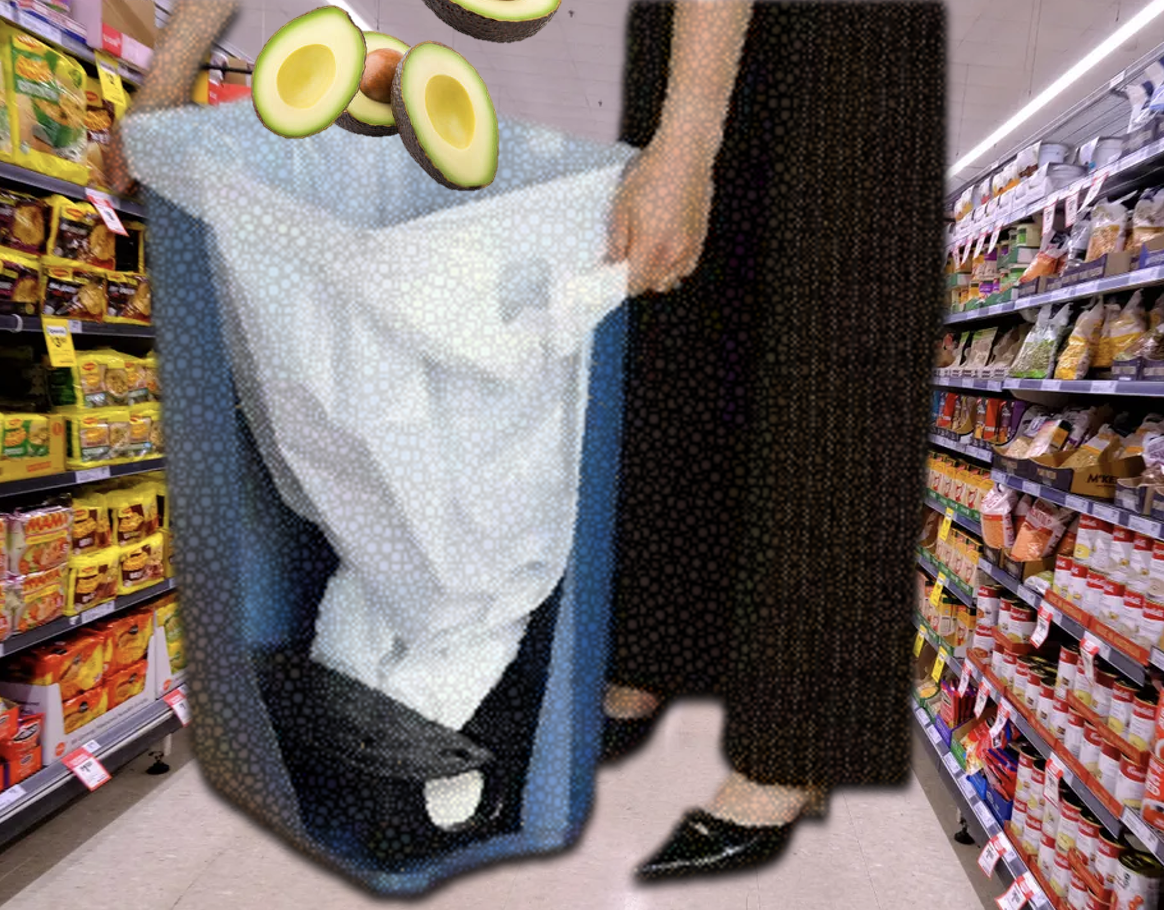 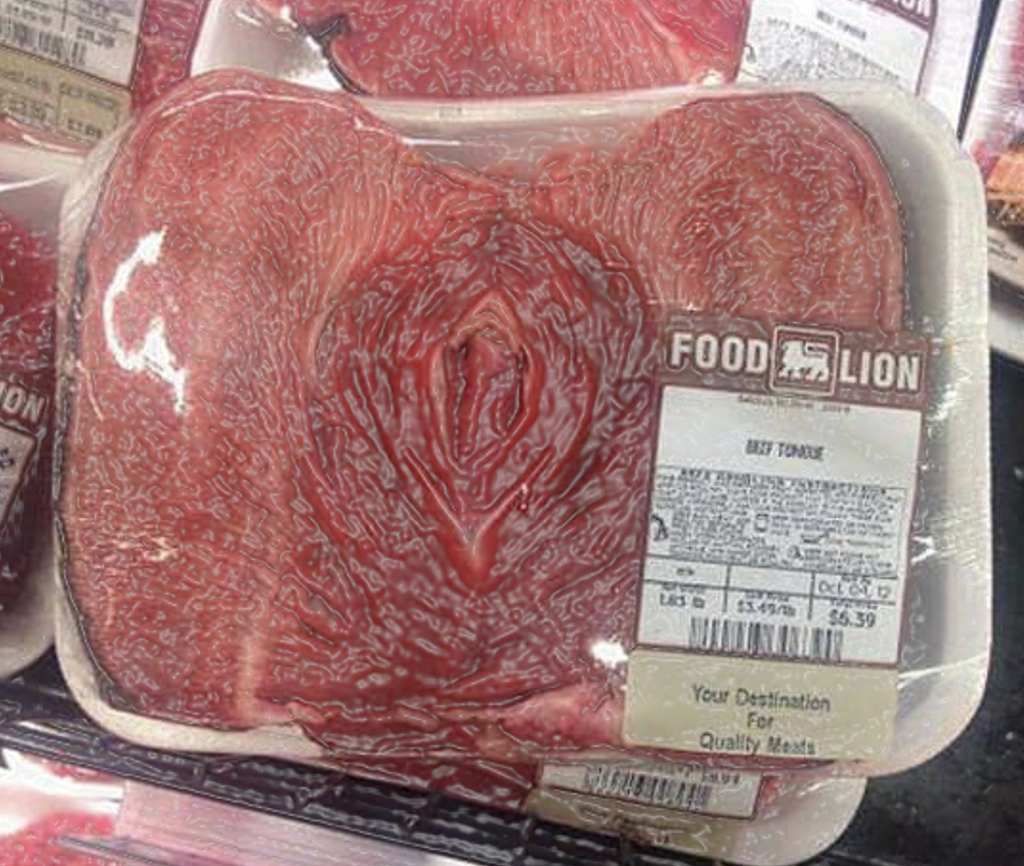 We all know as the temperature drops and the heating gets switched on that it can play havoc with your skin.

Dry skin and chapped lips become more of a problem, leaving us reaching for the hand cream and lip balm.

But could that “drought” affect all parts of the body, including — yep, you guessed it — your private parts?