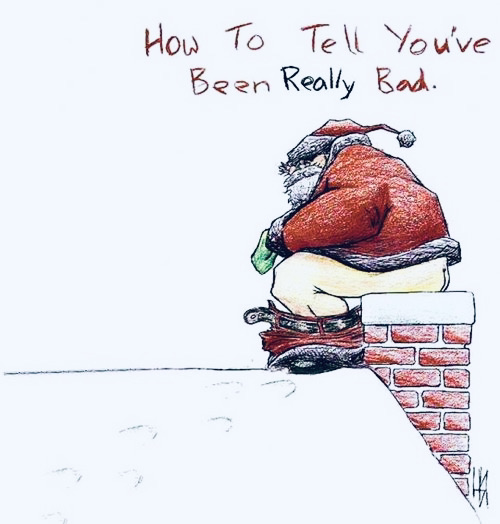 “They literally ripped them out of the ground, and wiped their asses with them, and carefully laid them at the base of our Pride Flag... I thought things might get stolen, but never in a million years did I think this would happen. I'm completely in shock,” he said. 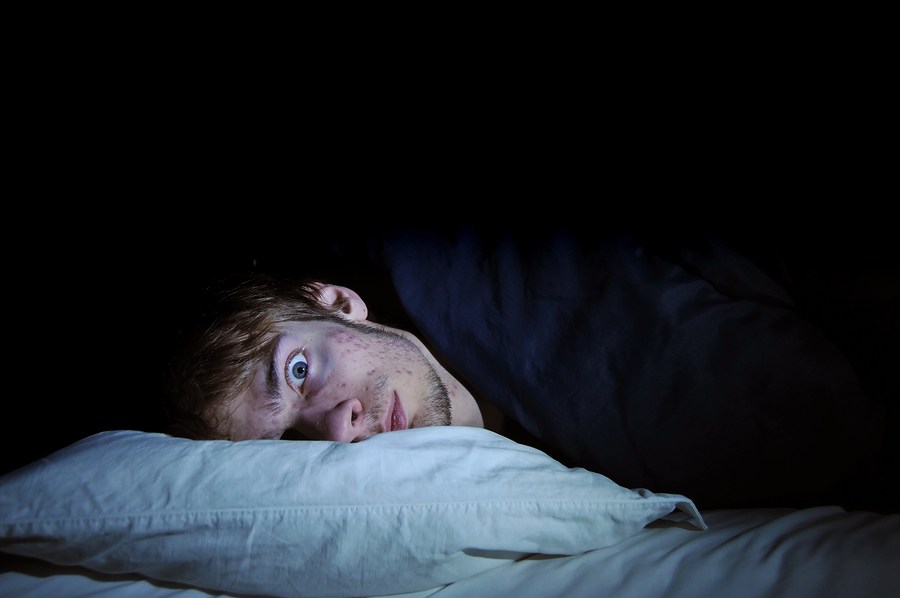 Britain’s medicine regulator said anyone with a history of anaphylaxis to a medicine or food should not get the Pfizer-BioNTech COVID-19 vaccine, giving fuller guidance on an earlier allergy warning about the shot.

Starting with the elderly and frontline workers, Britain began mass vaccinating its population on Tuesday, part of a global drive that poses one of the biggest logistical challenges in peacetime history.

The Medicines and Healthcare Products Regulatory Agency (MHRA) said there had been two reports of anaphylaxis and one report of a possible allergic reaction since rollout began.

“Any person with a history of anaphylaxis to a vaccine, medicine or food should not receive the Pfizer BioNTech vaccine,” MHRA Chief Executive June Raine said in a statement.

The FDA says Pfizer’s Covid vaccine is safe and effective. But trial participants warn of intense symptoms after second shot

U.S. could face months of vaccine shortages amid global competition

Just before production resumed in August on the hit CBS police drama “S.W.A.T.,” co-creator and executive producer Shawn Ryan called an infectious-disease expert with one question.

“Are we crazy to be doing this?” Mr. Ryan asked Marissa Baker, a professor at the University of Washington.

Ms. Baker, who specializes in potential exposure to infectious diseases, reassured Mr. Ryan that if the show followed the coronavirus protocols she advocated to protect the cast and crew, it should be fine.

Easier said than done. As Hollywood resumes production in the midst of a pandemic, fear of Covid-19 is changing how television gets made. Producers are avoiding scenes with crowds, guest stars or intimacy between characters, wherever possible. Crew members have backups in case they get sick. Special cameras give the illusion that actors are near each other when they are far apart.

We've basically run the artistic gamut. Restore, colorize, magnify our past glories, celebrate them, cherish them, shape them and make them brand spanking new. To the winner, the spoils. The past will prove to the future shitters that mummy and daddy were right. (A robot may take my soul but I will never become one.) 13-Oct-2020

A recent news story shaking up Hollywood involves the reported casting of a robot to be the star of a $70 million budgeted science fiction movie.

You might be puzzled as to why any undue notice would come from opting to use a robot in a sci-fi movie, which has otherwise seemingly been the case for decades.

The backers of the film are alleging that the robot will use AI and essentially act or perform in the same manner that a human actor might do so, thus, in their estimation, this will be the first time that a movie starred an artificially intelligent actor.

For all of you aspiring actors, if you weren’t already worried about the bleakness of landing an acting job, note that once those AI-based robots become part of the SAG (Screen Actors Guild) and begin auditioning for juicy roles on film and TV, you are going to become even more despondent about your chosen career path.

Imagine coming home after a grueling audition for a part in a new series, and upon being asked by a close friend about how it went, for which you then grumble that a darned robot seemed to win over the producer and director and you lamentedly have once again lost an acting gig to one of those robot-turned-actor androids.