Spanish Law Requires Kids To Do Chores. What a Great Idea 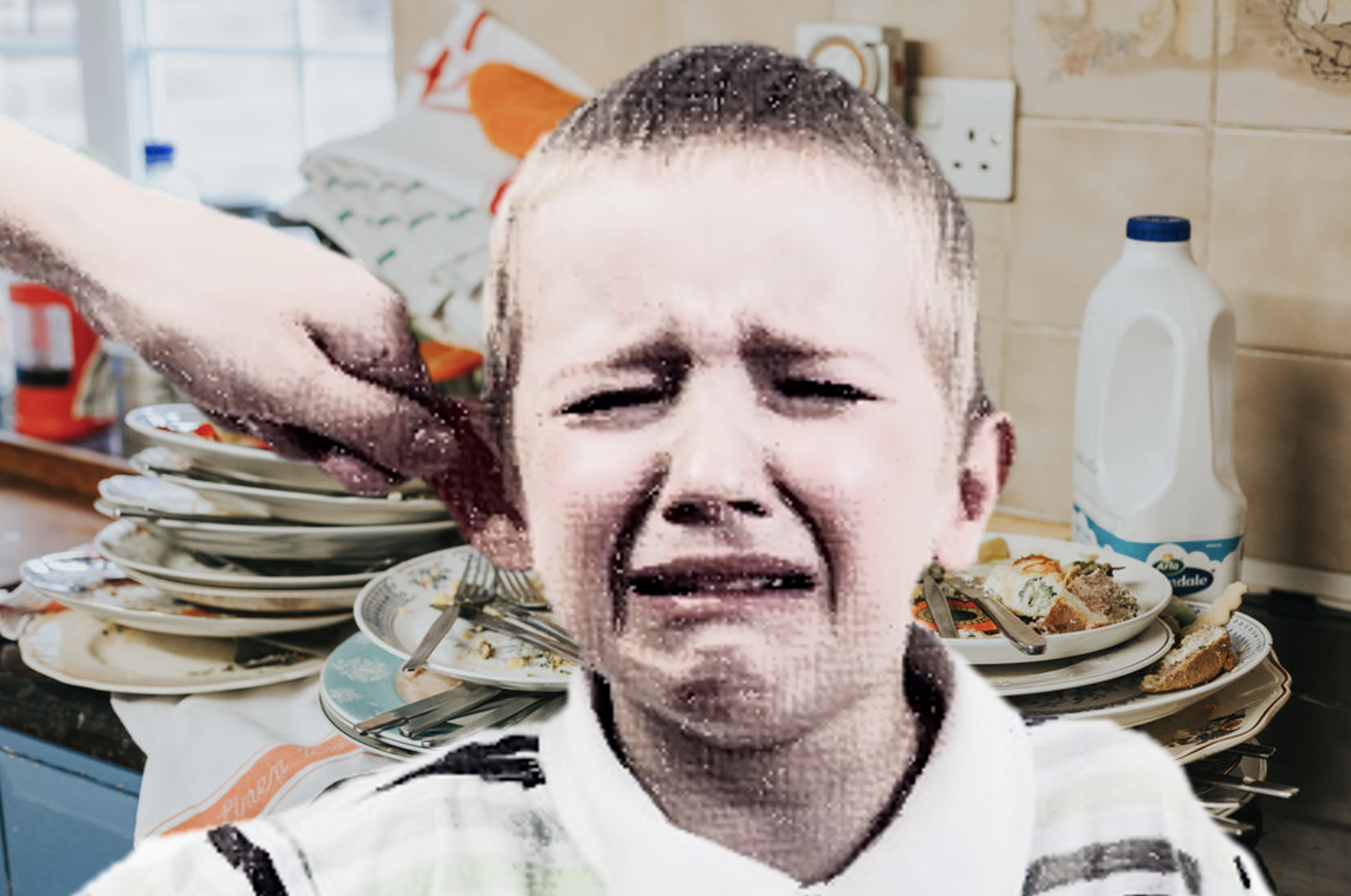 A bill introduced recently in the nation’s parliament would require that Spanish children do housework and homework. They would also be required to “participate in family life” and “respect their parents and siblings.”

Wow. Good luck with that.

Back here in the United States, I can barely get my 16-year-old to take out the trash. Sometimes, it feels like Middle East peace talks must be easier.

Meanwhile, other parents don’t even ask their kids to pitch in—either because they’ve completely surrendered, have concluded that it’s easier to do the job themselves, or have decided that after-school activities and playtime are more valuable. Children have gone “from being our employees to our bosses,” Jennifer Senior notes in her book All Joy and No Fun: The Paradox of Modern Parenthood.