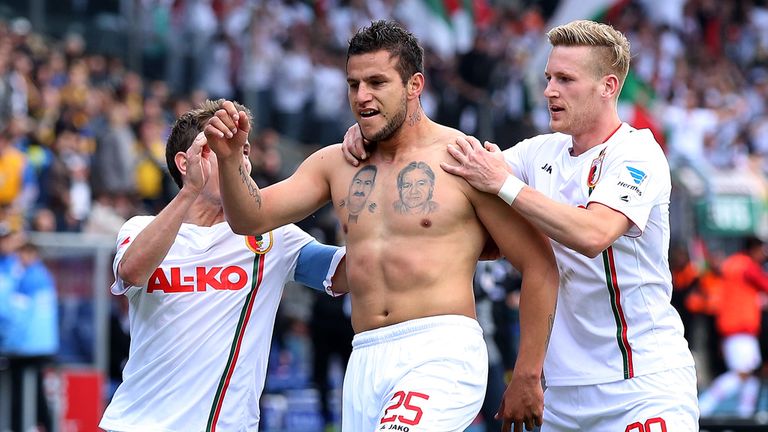 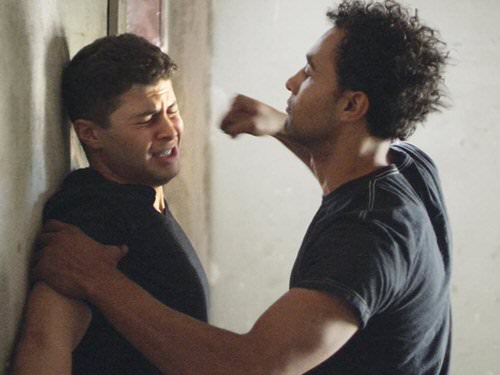 This latest study deepens that existing knowledge with surprising results. After asking both members of couples surveyed whether they experienced violence, researchers were surprised to find that there was very little agreement between partners. Study participants were more likely to report perpetration than victimization.

"My hunch is that it's to do with concepts of masculinity,” says Dr. Stephenson. “It's [perceived as] more masculine to say that you beat someone than that somebody beat you.”

The study also measured internalized homophobia, using a method known as the Gay Identity Scale. Men who had negative feelings about their sexuality were more likely to experience or perpetrate IPV.

It’s difficult to say exactly why this is without further research, Dr. Stephenson notes, although he has some hunches. “We know that violence is often a stress response behavior,” he says. “What I'm finding through studies with male couples is in addition to stresses like unemployment, there's additional stress of being gay. They could be exteral, like experiencing homophobia, or it could be an internal struggle. … There are very few media representations of male couples and we're constantly being told that same sex couples are wrong. … If you don't have the right nurturing environment, it can make you worry about your own sexuality.”

That matches previous research indicating that IPV is more common among people who have themselves been victims of homophobic violence. It’s also more prevalent among whose attitudes about masculinity conformed to what a 2016 study referred to as “struggling to be the alpha.”