All Posts Tagged as 'Fetish' 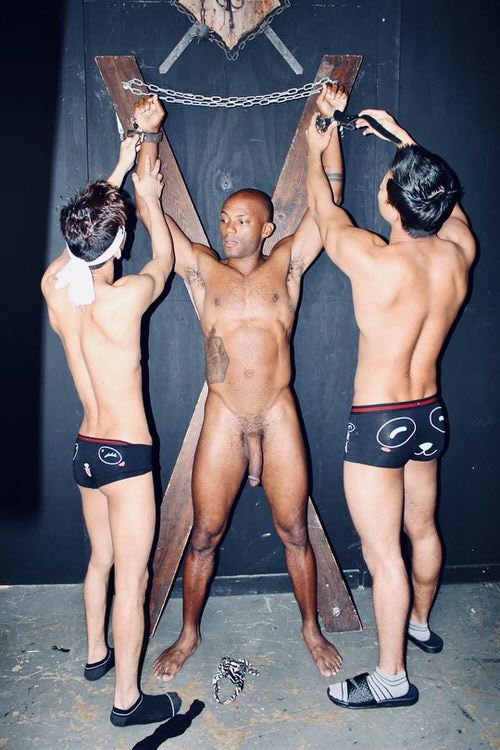 A Florida hospital worker was nailed for getting handsy with a patient’s foot.

Frantz Beldorin, 23, was arrested earlier this week after allegedly sucking on a patient’s toes while on the clock at Gulf Coast Hospital in Fort Myers, according to NBC2.