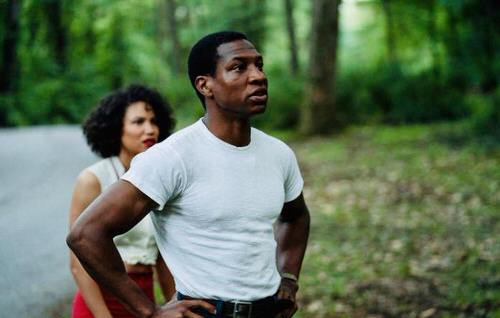 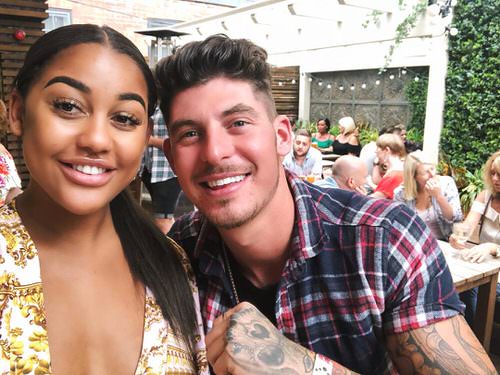 Family elders get to observe and decipher the toxicity in a youngling's infatuation. The tests are minimal and the production is too handy with band-aids but a youngling can't help being a youngling and left alone it will unravel. Red drunk pulls a white power card to shut down an argument with his black girlfriend. That's a never. I wished that had been singled out but without black representation both families were at a loss. The series punctuates its premise but it plays out apprehensively. 25-Aug-2020