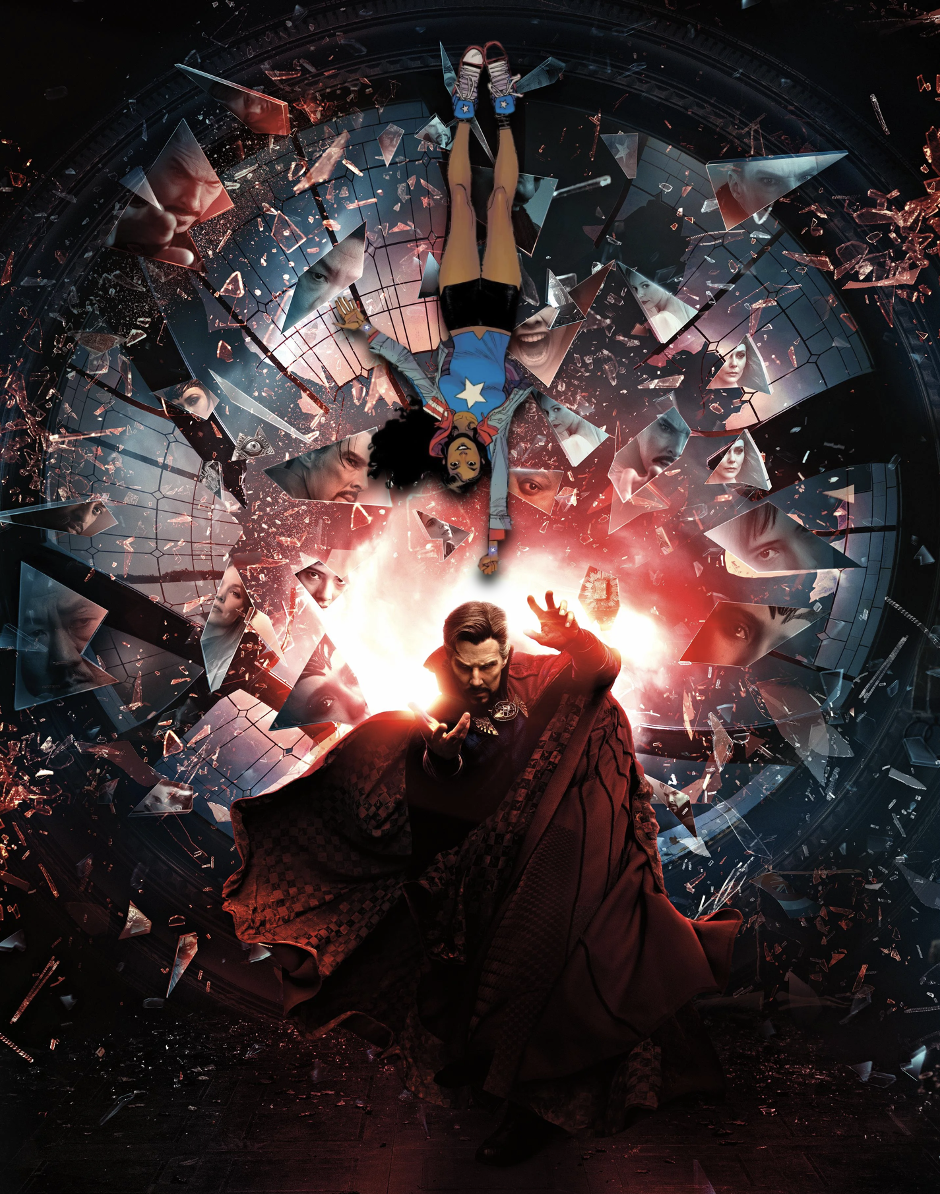 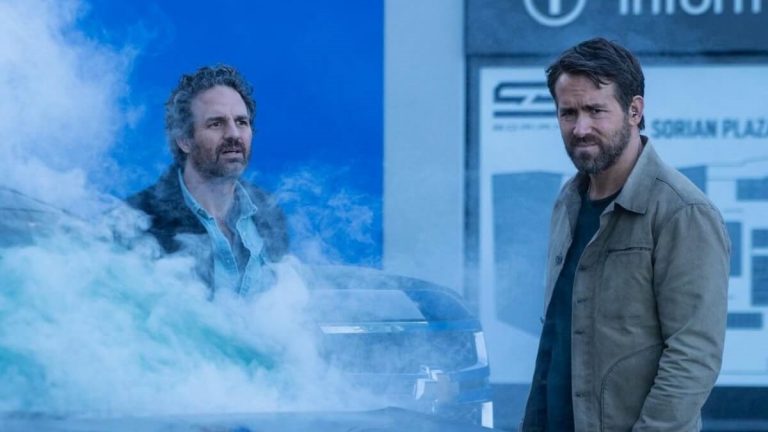 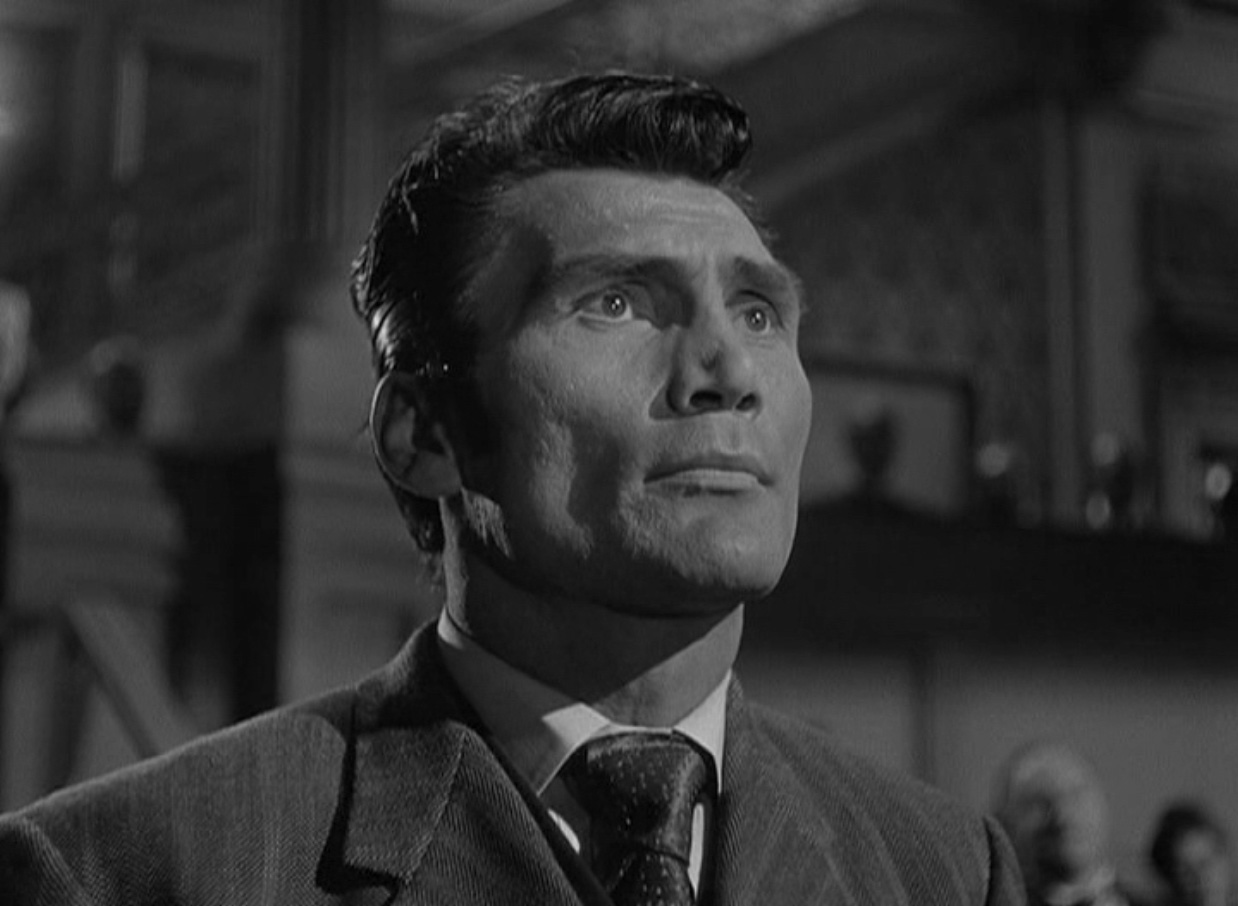 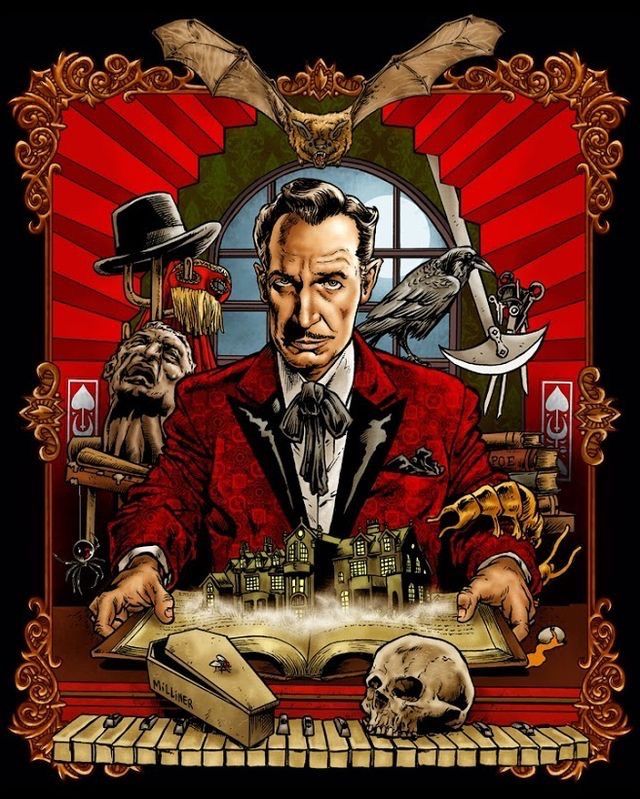 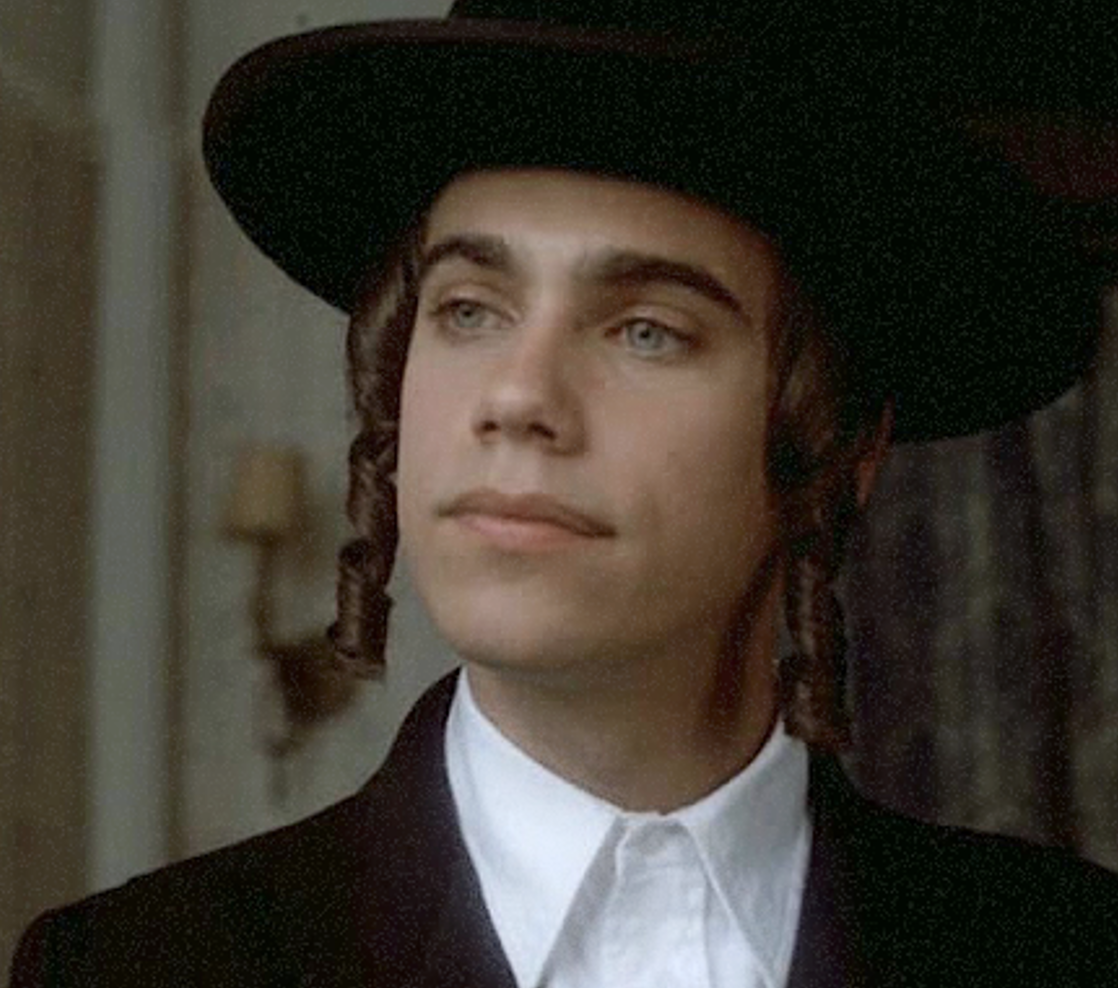 Jewish boys entangle friendship with identity, religion, tradition and politics. It's a pensive film that details opposing sides of a general consensus. They want their culture to thrive. The boys are genuine. Robby Benson casts his teenage dream aside and aces a cold and precise believer. The parents make some good points. A boy can't become a man without tremendous change. 07-Nov-2021