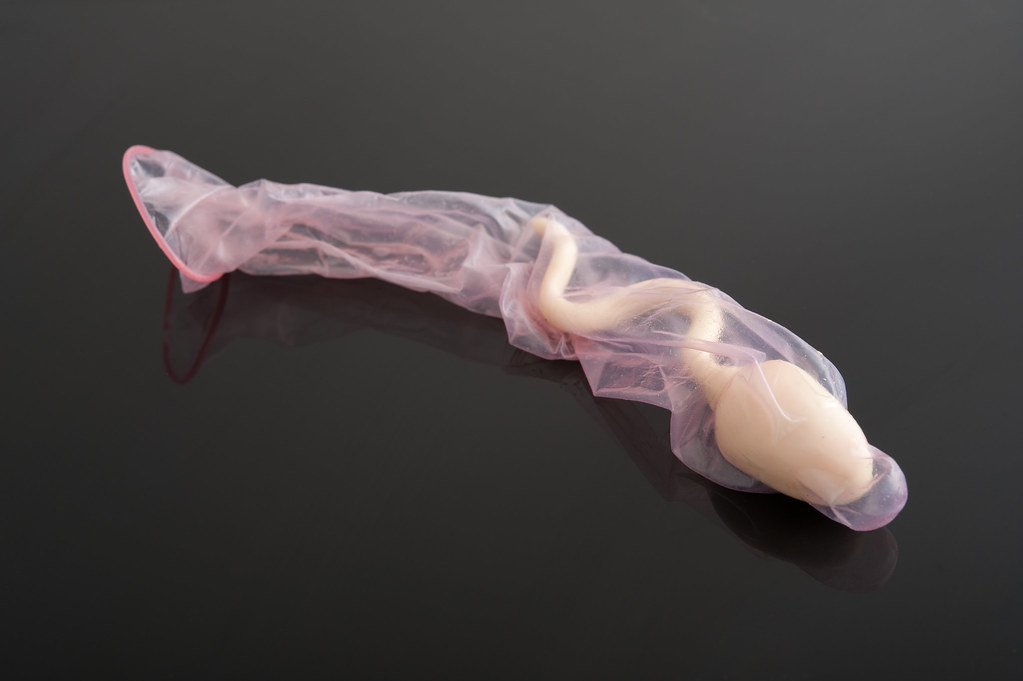 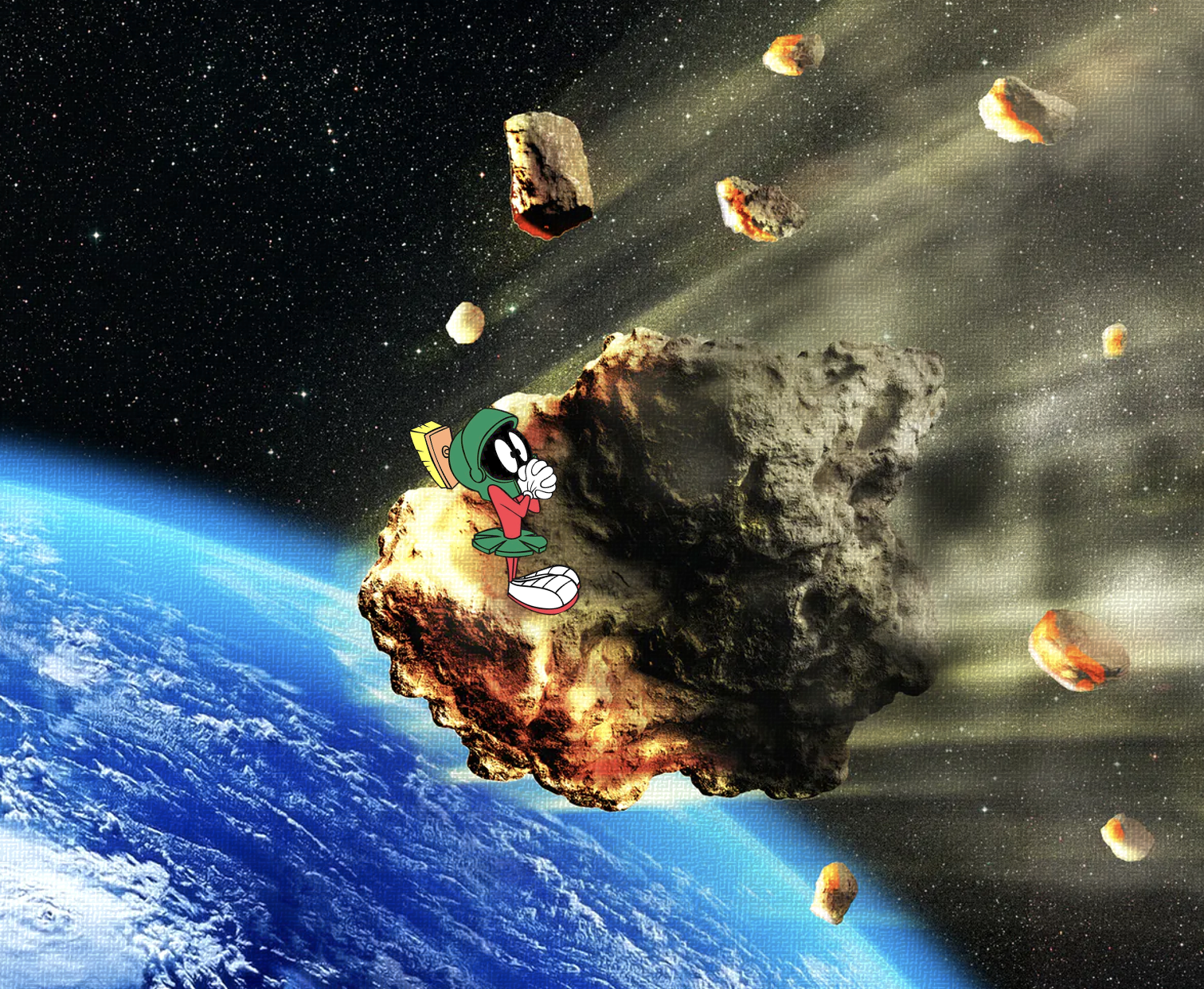 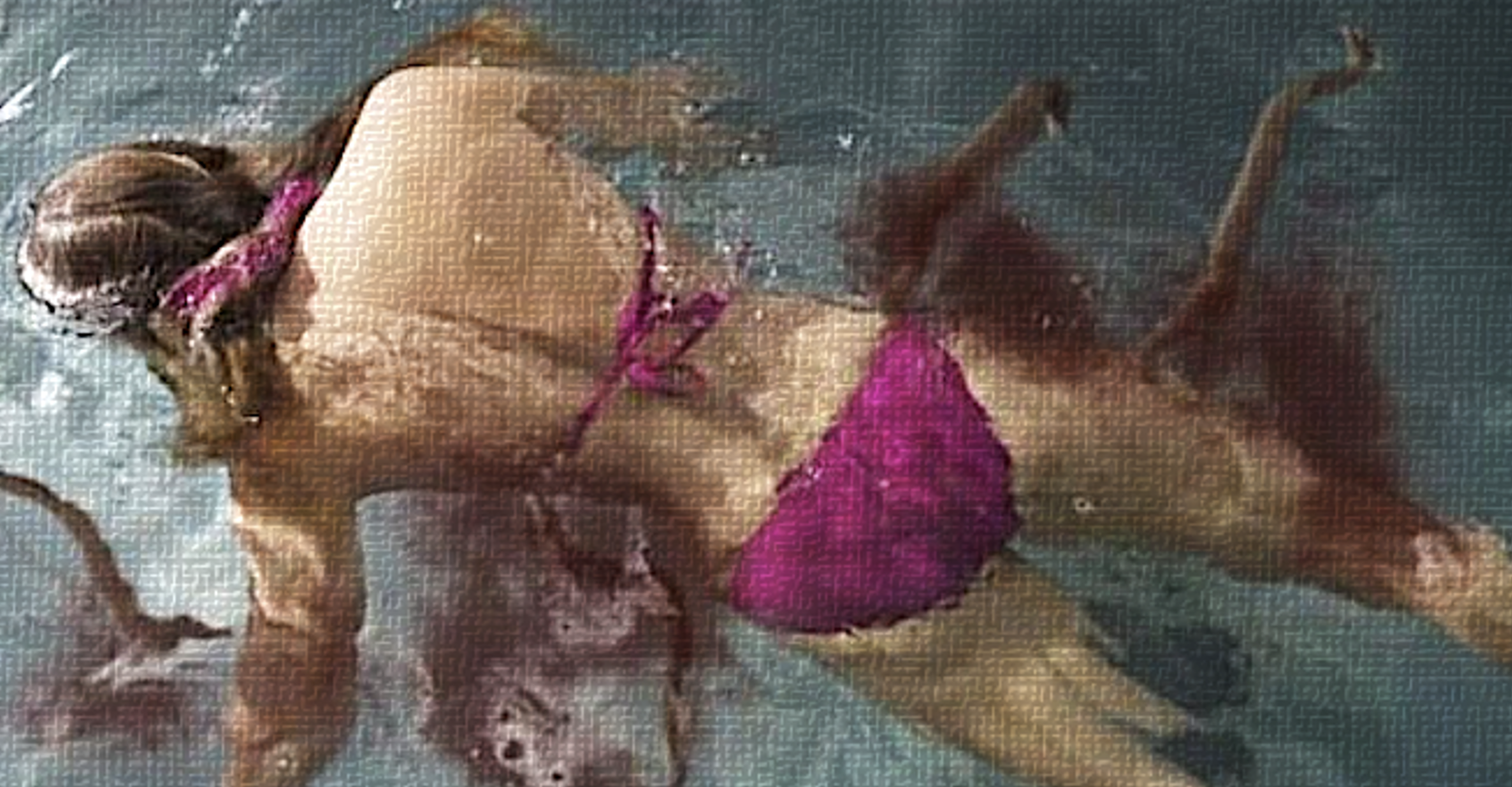 Deadly "brain-eating amoeba" infections have historically occurred in the Southern United States. But cases have been appearing farther north in recent years, likely because of climate change, a new study finds.

The study researchers, from the Centers for Disease Control and Prevention (CDC), examined cases of this brain-eating amoeba, known as Naegleria fowleri, over a four-decade period in the US.

They found that, although the number of cases that occur each year has remained about the same, the geographic range of these cases has been shifting northward, with more cases popping up in Midwestern states than before. If public health officials want to get people to wear masks to curb the spread of Covid-19, they might take a lesson from what is now a widely accepted aspect of American life: buckling up.

Beginning in the 1950s, the effort to get people to adopt seat belts took legislation, enforcement, and public health campaigns. And, especially in its early days, it was met with misinformation and pushback, especially around personal freedom.

“Industry didn’t want to bring up the issue of safety,” Ralph Nader, a consumer activist and early seat belt champion, told STAT. “They were selling high performance, speed, and glamour.”

An education watchdog in the U.K. found that some children have regressed due to COVID-19-related school closures and restrictions. A report from Ofsted, the Office for Standards in Education, Children's Services and Skills, says some kids have fallen back in basic skills – and some who were greatly impacted have even forgotten how to use a fork and knife.

One is the "hardest hit" group of young kids. This group has suffered from time out of school and has gone backwards on words and numbers. This group has also reverted to diapers after being potty-trained or lost "basic skills" such as using a knife and fork.

The majority of children are in the middle group and "have slipped back in their learning to varying degrees since schools were closed to most children and movement restricted." According to Spielman, the "lost learning is unarguable, but it is hard to assess."

The Ofsted inspectors said older children have lost their "stamina" for reading. The watchdog also warned that older kids might show loss of concentration when returning to school, noting that fights on social media started during the lockdown are now "being played out in the classroom."