All Posts Tagged as 'Fail'

"My mom got a tattoo with my sister's name and my dead name after I was born," her son explained. "It's a huge tattoo with a unique design that incorporates her and my dead name. It covers most of her arm, and she is really proud of it because my older sister designed it and gifted it to her for her birthday." 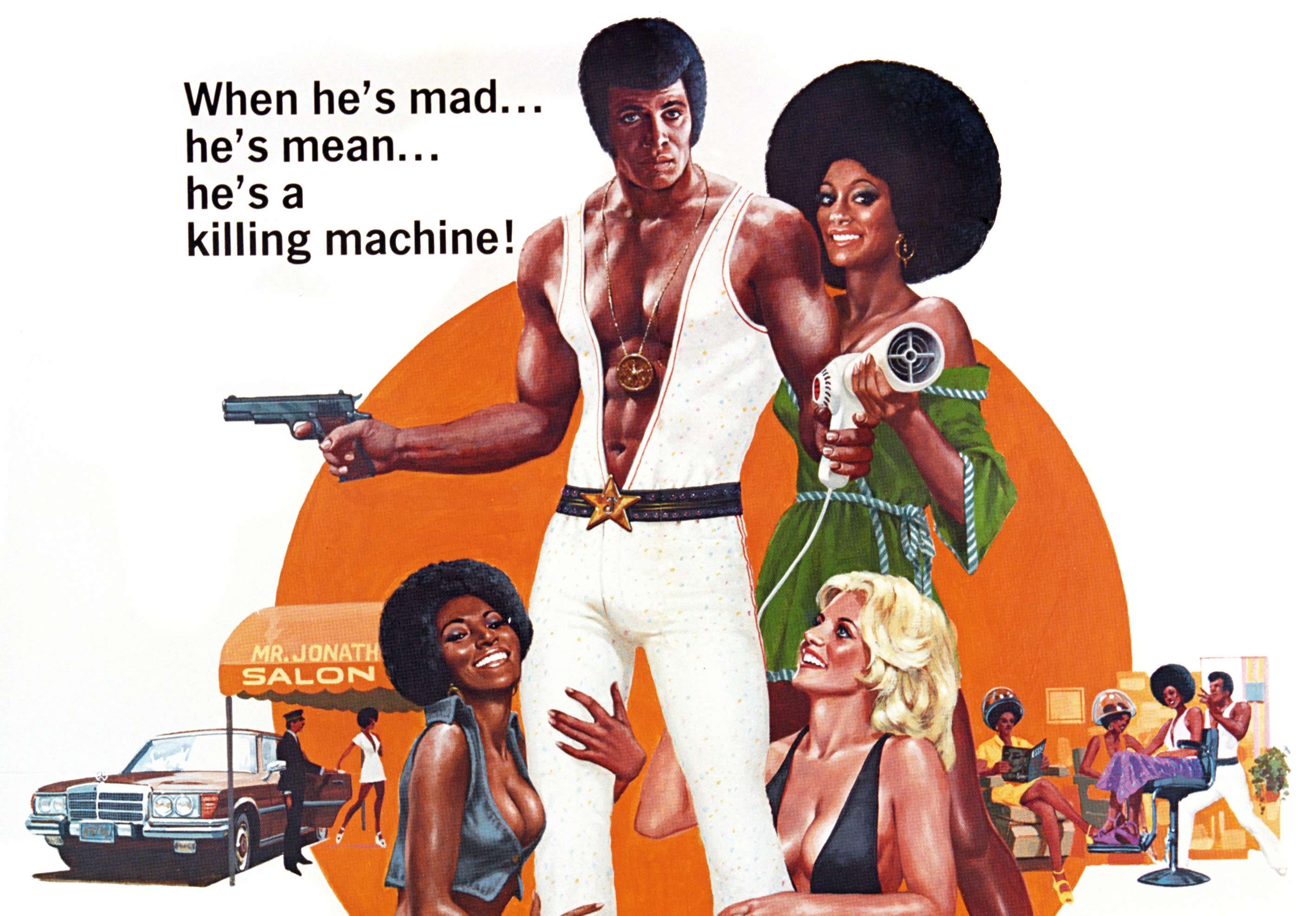