For a family show about two good old boys, The Dukes of Hazzard has seen its share of controversy.

Before it even premiered on CBS on Jan. 26, 1979, then-CBS programming chief B. Donald Grant squared off with a roomful of TV critics who hated it. Among their objections was that "the two male leads appear to be on the wrong side of the law, that the subject of illegitimate parenthood was treated humorously, and that one of the female regulars is often seen in skimpy costume," according to a Hollywood Reporter account. One North Carolina critic went further, calling the show's stereotypes "out of line with the New South."

Grant ignored the critics and Hazzard went on to air on CBS from 1979 to 1985, winning over millions of ardent fans in the process. In its initial run, the series drew as many as 20 million viewers per episode and by its third season had become the second-biggest show on TV.

"I have never had an African American come up to me and have any problem with it whatsoever," John Schneider (Bo), 60, tells THR, adding that "the whole politically correct generation has gotten way out of hand."

"There are 80 million descendants of the Confederacy — one out of four people has that heritage. Most of them have no problem with the flag at all," Jones asserts. "This was a family show. Black families watched it for generations. I know this. I had a [congressional] office right there in the Martin Luther King district. King's right-hand man Andy Young is a dear friend of mine. We couldn’t care less about rebel flags."

We’re Going to Run Out of TV

If Carl Reiner had written a deathbed memoir, it would have been titled Exit Laughing. After all, the legendary comedy writer, performer, and director had already published Enter Laughing and Continue Laughing. Having conquered TV, movies, Broadway, and traditional publishing over his seven-decade-plus career, Reiner spent his last years mastering e-books and Twitter, writing and tweeting until Monday night, when he died at age 98 in his Beverly Hills home, TMZ reports. Reiner died of natural causes, Variety writes. He was prolific til the end, even sitting for an interview in an episode of the YouTube series “Dispatches from Quarantine” that premiered on June 22. 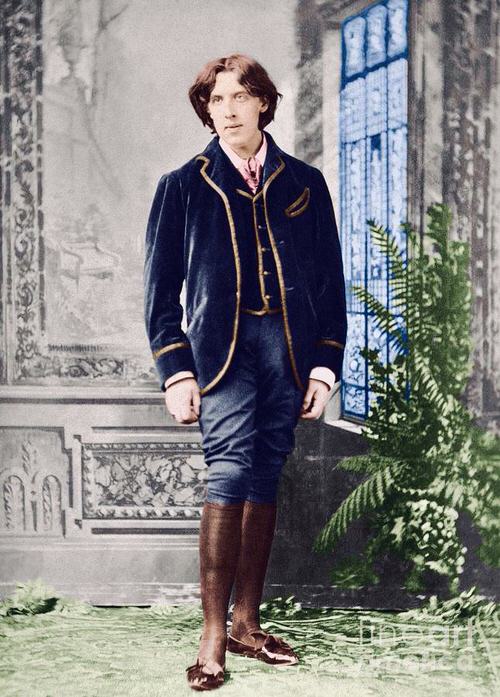 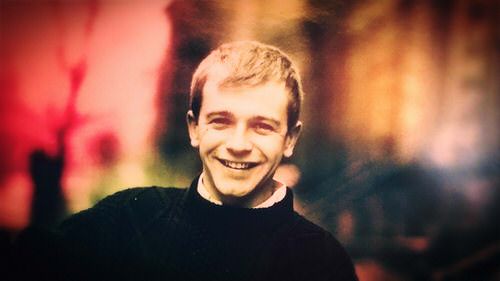