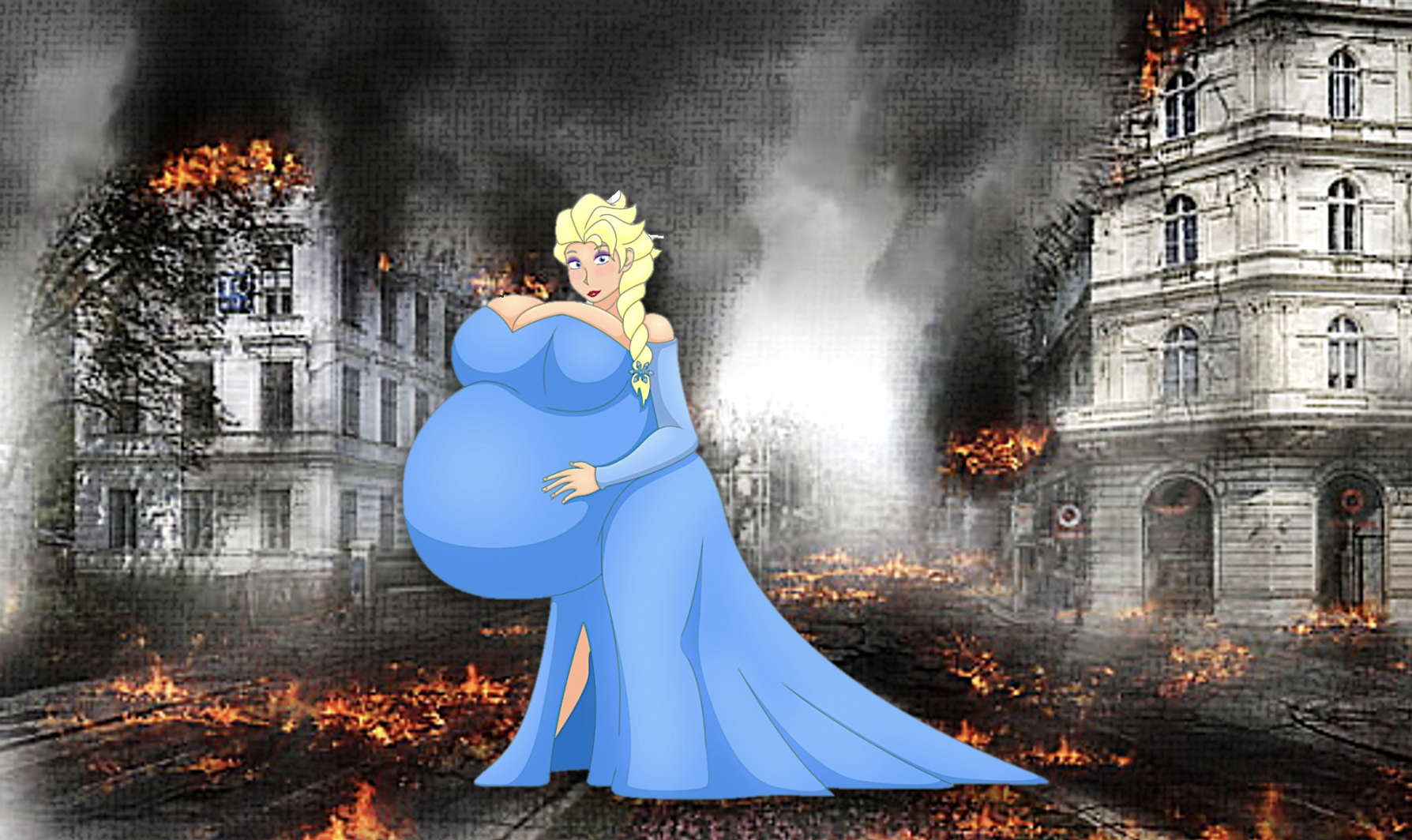 Tags: Fucking The Planet, It Does Not Compute