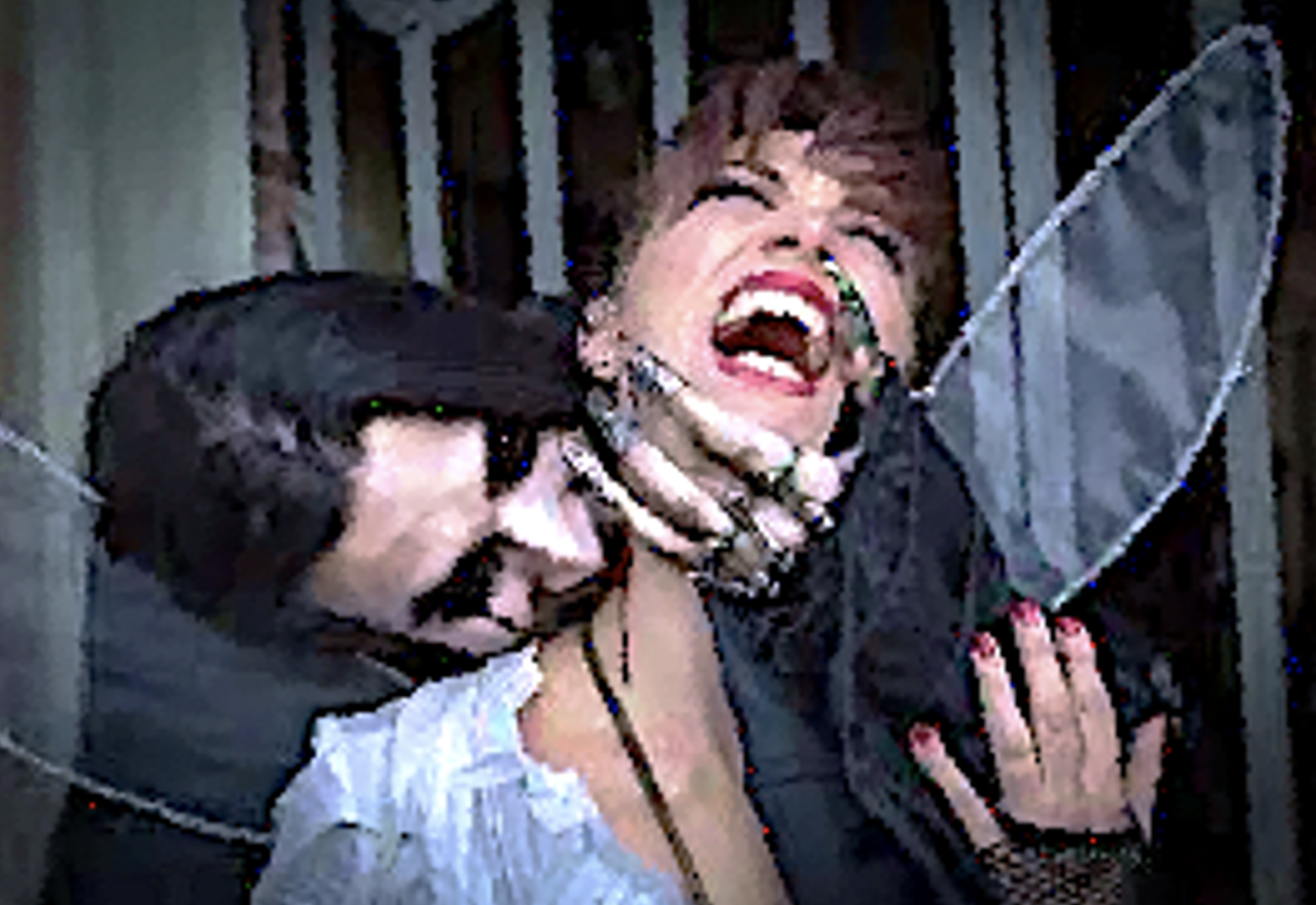 What I Learned About Love When I Stopped Being Honest

When I moved to New York at 22, it became clear that an honest man would have a hard time getting a job. The nicer interviewers would get concerned and offer sincere advice, telling me that when asked about my biggest flaw, I wasn’t supposed to actually list my flaws. When I told them I hoped some employers would appreciate my honesty, most laughed. In some cases, I ended interviews early on the grounds that the interviewer and I clearly weren’t compatible. But I got lucky and was hired by an eccentric who was charmed by my earnestness. After two months as his assistant, he brought up areas where I needed to improve, and I candidly told him that I didn’t think I could do better, that I wasn’t the best person he could get for this job. I pretty much persuaded him to fire me.

After years of feeling torn between my old ways and my new ones, I got over my discomfort at participating in the dishonest world and started to see why people spared one another the truth. As I experimented with small talk, I noticed how others used honesty to establish intimacy. I’d always seen “hiding feelings” as cowardly, but for other people, the selectiveness of their honesty was what gave it meaning. They’d choose who was special enough to hear their secrets. My indiscriminate, automatic honesty had meant that I’d tell a personal story the same way to a stranger as I would to my closest friend; that cheapened anything I shared. Anyone who loved me wanted to see a side that I didn’t show others, but I hadn’t saved one for them. Immediate honesty was impatient; if I wanted people to be honest with me, I had to earn it.

What I Learned About Love When I Stopped Being Honest