Kelly showed some headlines about Buttigieg that mentioned his sexual orientation before saying, “They could not stop writing about this guy being gay!”

“You saw it in the movie, that he’s obviously participating in being gay- I mean it’s almost like a full-time job,” Kelly said, before adding “I could care less.”

Oregon man, 22, lures man he met on Grindr and beats him with a wooden club

‘Whiteness is the currency’

82% of LGBTQ+ people do not feel represented

Man Knocked Out for Standing Up to Homophobes

Anti-LGBTQ+ Attacks Are Due to 'Perverse Lifestyle' 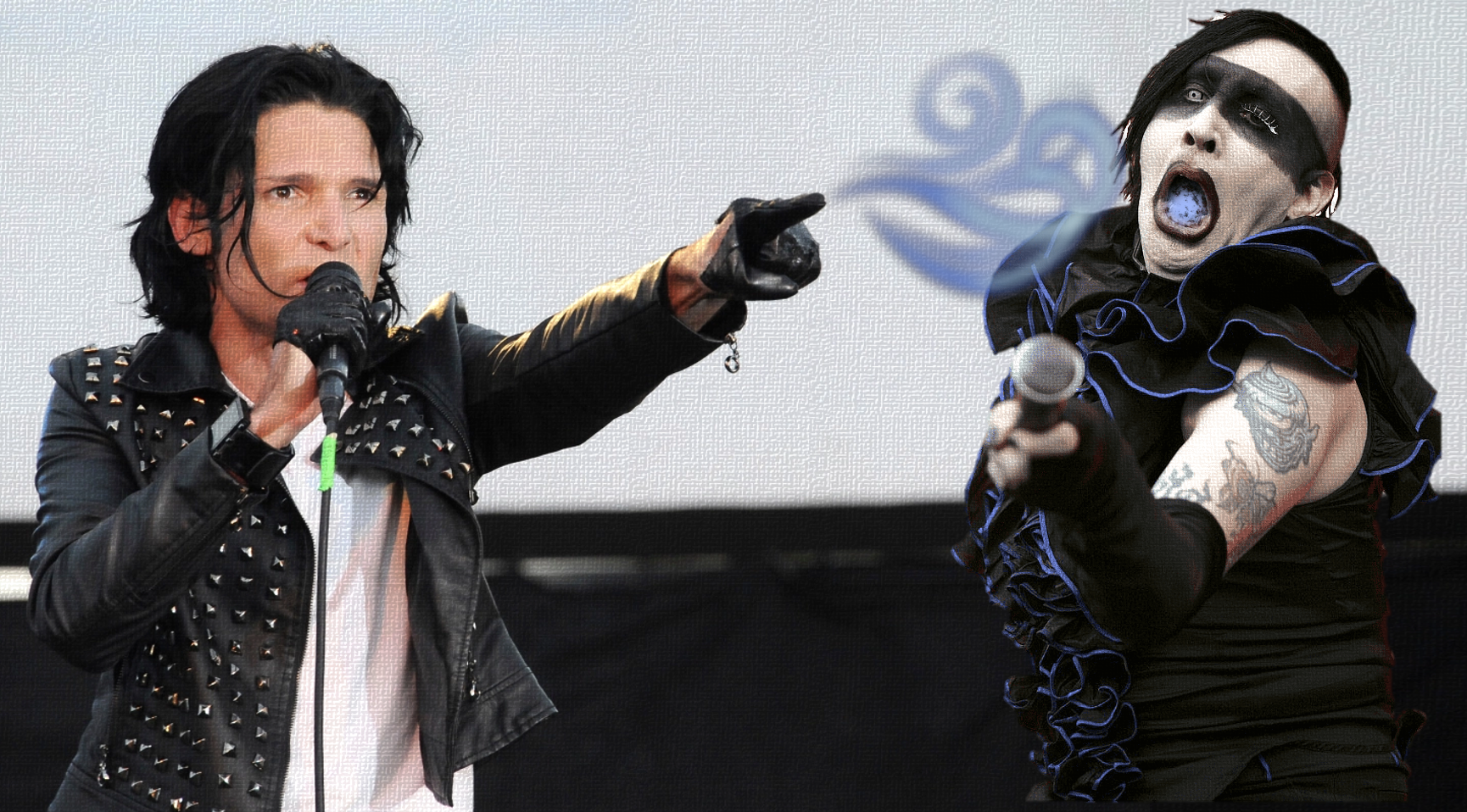 Evan Rachel Wood came forward last week to name ex-partner Marilyn Manson as her alleged abuser and groomer (after years of her advocacy and testimony in front of lawmakers to help pass survivor-geared laws). In the immediate aftermath of Wood’s statement, four other women lodged allegations of abuse agains Manson. Phoebe Bridgers then followed with a sickening story while former Manson collaborator Trent Reznor issued his own statement of condemnation. and Wood has made more revelations about threats that she received (apparently from parties associated with Manson) that prompted her to come forward.

Now, 1980s teen idol Corey Feldman is giving his own account in an Instagram post, in which he accuses Manson of emotionally abusing him for decades. Feldman’s claims include grooming and being kissed without consent, and he makes reference to passages that Manson wrote about him in his 1998 memoir, The Long Hard Road Out Of Hell, as evidence that Manson is “obsessed” with Feldman.