The Party’s Over at Airbnb 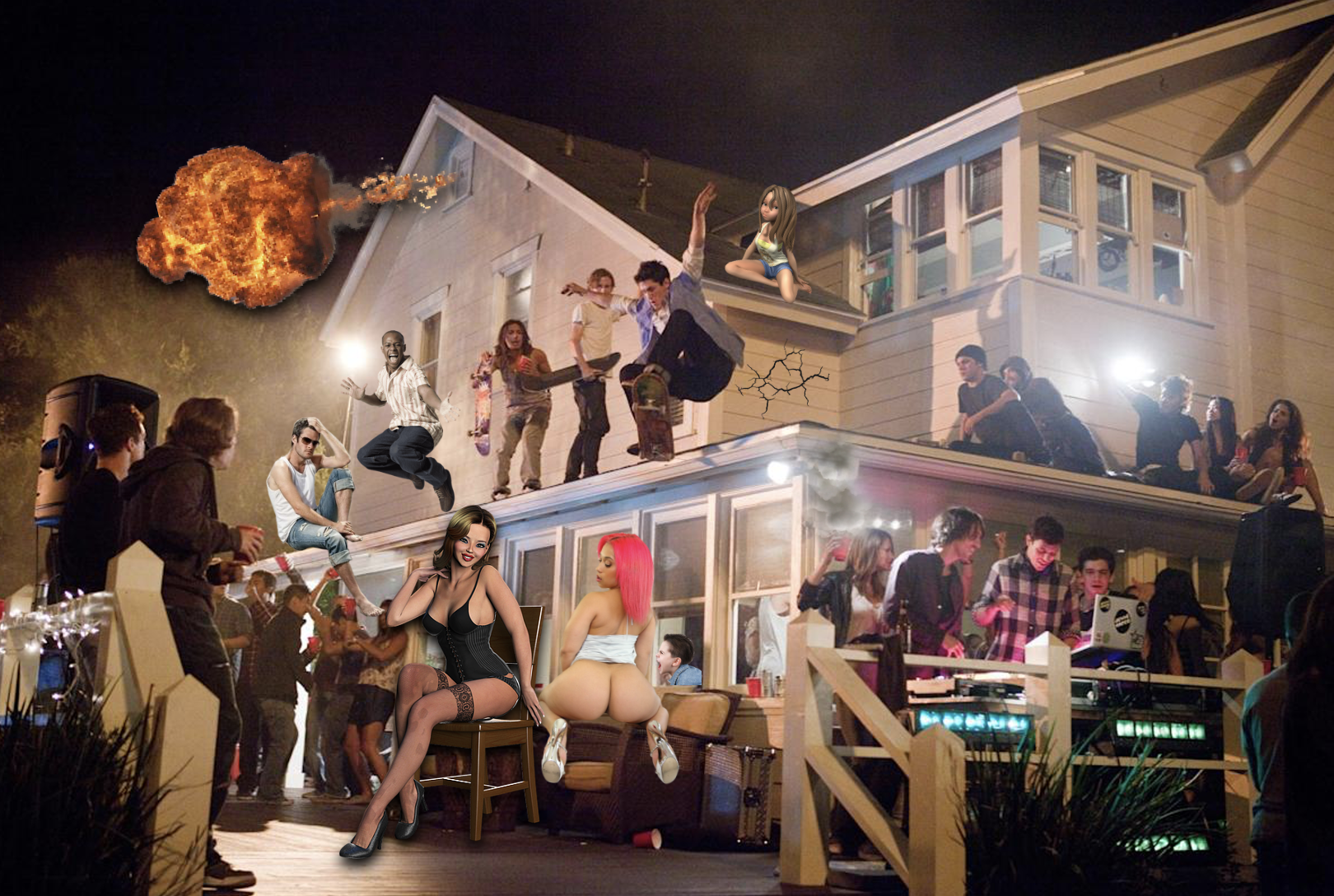 Parties have long been a controversial issue with Airbnb, exemplifying many of the ways the “sharing economy” creates new problems for other people who never opted in or get any compensation for their troubles. Neighbors suddenly live next to a poorly-staffed nightclub and local police who have to constantly deal with the noise complaints. Even the property owners sometimes found themselves stuck with huge repair bills after their house was trashed.

The Party’s Over at Airbnb