All Posts Tagged as 'Disband'

There's a growing call to defund the police. Here's what it means 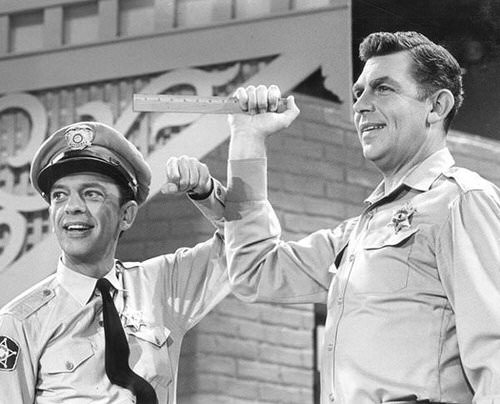 There's a growing group of dissenters who believe Americans can survive without law enforcement as we know it. And Americans, those dissenters believe, may even be better off without it.

It's as straightforward as it sounds: Instead of funding a police department, a sizable chunk of a city's budget is invested in communities, especially marginalized ones where much of the policing occurs.

The concept's been a murmur for years, particularly following the protests against police brutality in Ferguson, Missouri, though it seemed improbable in 2014.

It's radical for an American city to operate without law enforcement, but it's already being discussed in Minneapolis.

City council member Steve Fletcher, in a Twitter thread, said council members are discussing "what it would take to disband the Minneapolis Police Department and start fresh with a community-oriented, non-violent public safety and outreach capacity."

"We can totally reimagine what public safety means, what skills we're recruiting for, what tools we do and don't need," he wrote. "We can invest in cultural competency and mental health training, de-escalation and conflict resolution."