Florida man, 27, who had sex with multiple women without telling them he had HIV is jailed for two years after two women contract the virus 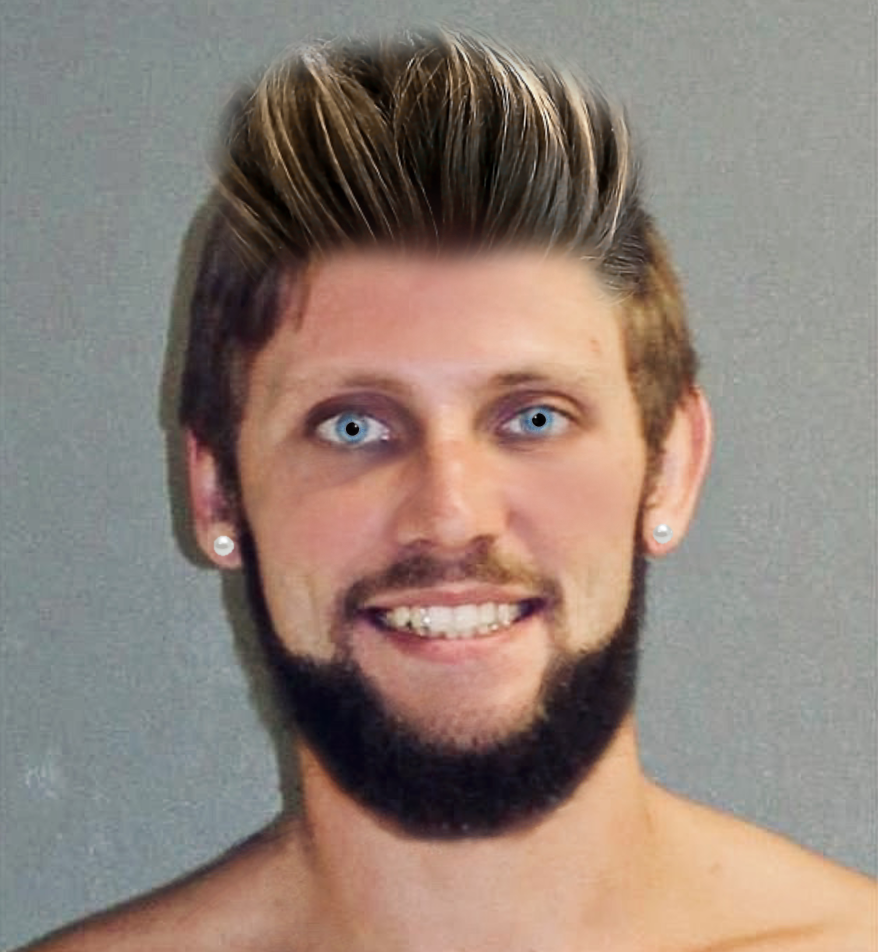 A Florida man who had sex with multiple women without telling them he was HIV positive has been jailed for two years.

Florida man, 27, who had sex with multiple women without telling them he had HIV is jailed for two years 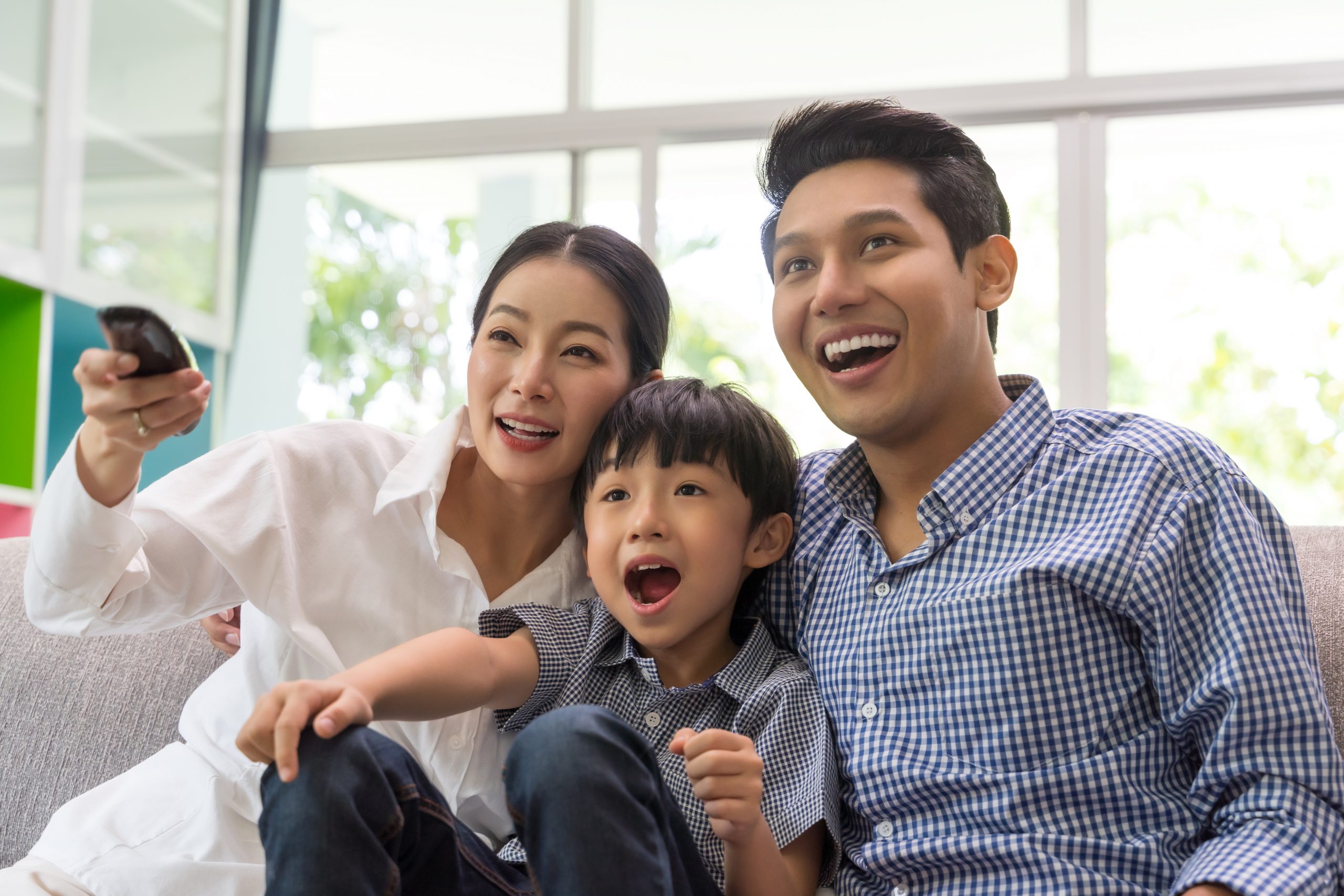 Video footage shows Asian store employees being attacked by a belligerent woman in Dallas, Texas. However, the store clerks turned the tables on the assailant, and by the end of the video she is begging the store employees stop retaliating against her.

Fuming about an unrequited love, a Florida man allegedly set a woman on fire after finding out she was in a relationship with his stepfather, according to a report.

Firefighters responding to the home in Lantana at 10:30 p.m. Monday found Quinonez using a garden hose on the burning woman after she ran outside, according to the news outlet.

Teen collapses after receiving nearly 150 lashes for raping a child

A teenager convicted of raping a child in Indonesia’s most conservative region collapsed during a public whipping that saw him lashed nearly 150 times for violating Islamic law.

The unidentified 19-year-old cried out as a masked officer lashed his back with a rattan stick in the town of Idi Rayeuk in East Aceh on Thursday, according to a report by Agence France Presse.

The teenager was briefly treated by doctors when he pleaded for the caning to stop but the severe punishment continued.

Teen collapses after receiving nearly 150 lashes for raping a child