All Posts Tagged as 'Eviction'

Principal expels gay student because “Jesus would want me to”

A Christian school in Texas has expelled a student for coming out as gay, and the school principal is defending his decision saying that Jesus wanted him to expel the student.

Devin Bryant, 17, has attended the Covenant Christian Academy in Dallas since he was in kindergarten, but last month his mother Consolata got a call from the new headmaster, Tony Jeffrey, telling her that Devin won’t be allowed to attend the school for his senior year because he’s gay.

Principal expels gay student because “Jesus would want me to” 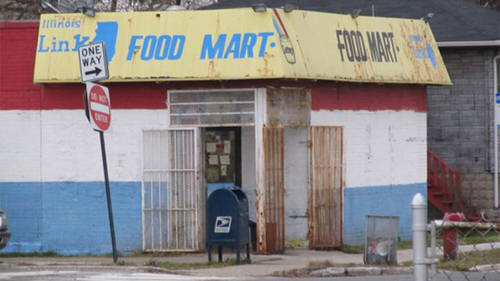 "as a black person I dont like the tone of this reporting style, It is embedded in victim mentality. Businesses operate for self interest. They leave areas because it is not economical to do business there. The people of that community should come togethor educate themselves to figure out solutions to provide their communities with food. They can also get rich off this. Come on black america wake up. is this black lady the only one working at CNBC because I feel like she guilted the producers to be able to do this piece for real mane."

'Guess who's moving? You!' Unemployed single mom-of-two is slapped with insensitive eviction notice containing a smiling emoji waving goodbye after she fell behind on rent during the pandemic

A San Francisco supervisor has introduced legislation that would outlaw racially-motivated 911 calls such as those made by various “Karens” around the country.

The legislation is appropriately named: The CAREN Act, which stands for Caution Against Racially Exploitative Non-Emergencies. The bill would charge people who make false racially-biased emergency calls such as the one made by skincare CEO Lisa Alexander (seen above) in San Francisco’s Pacific Heights neighborhood in early June.

Homophobic photographer sues state because he doesn’t want to photograph gay weddings, even though nobody has asked him to

I’m Through Being Silent About the Restaurant Industry’s Racism