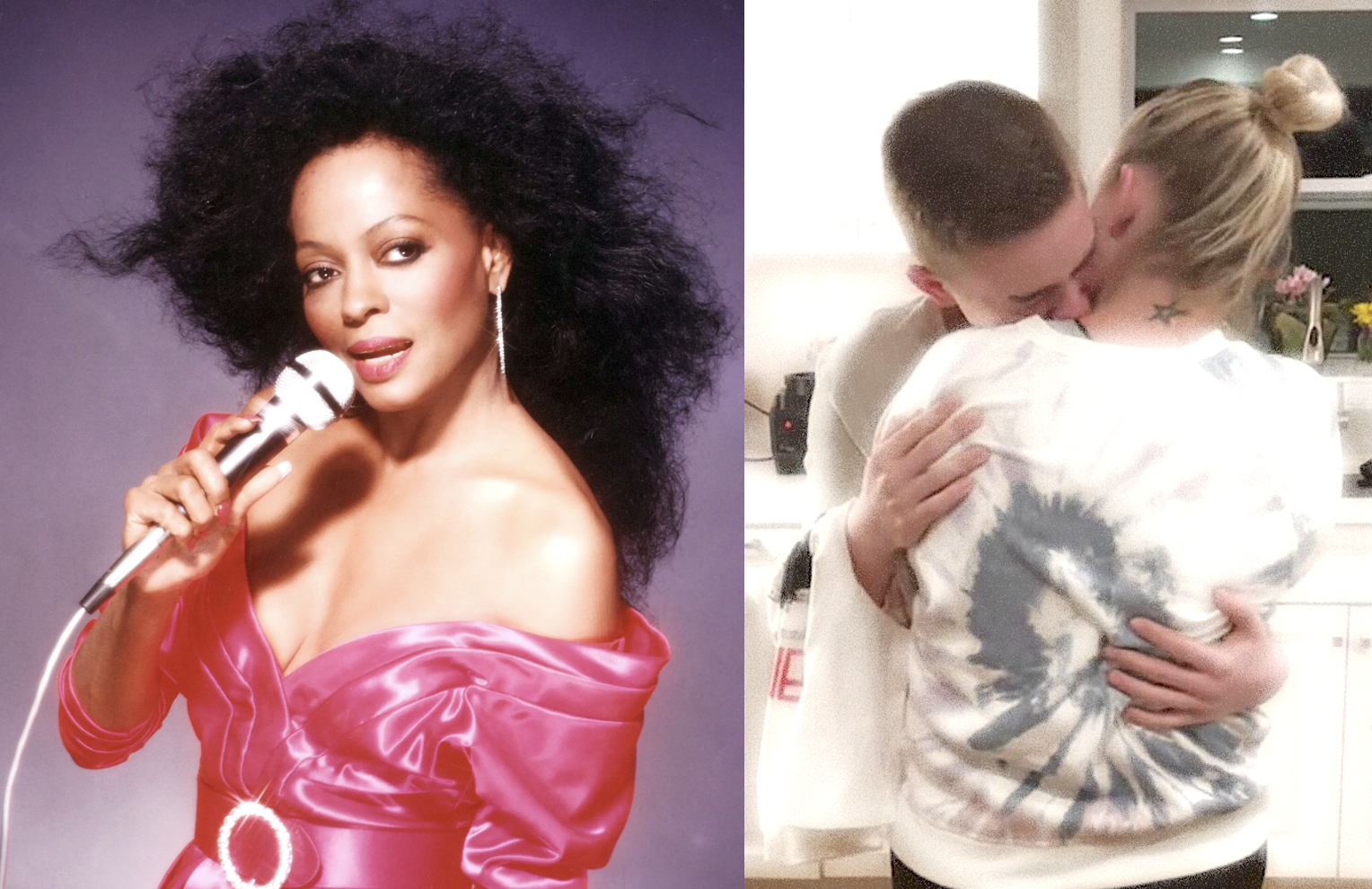 Footage of the moment the 14-year-old was given the tickets went viral and was seen by the superstar who gave him and his mother Kayla a shout-out during the show.