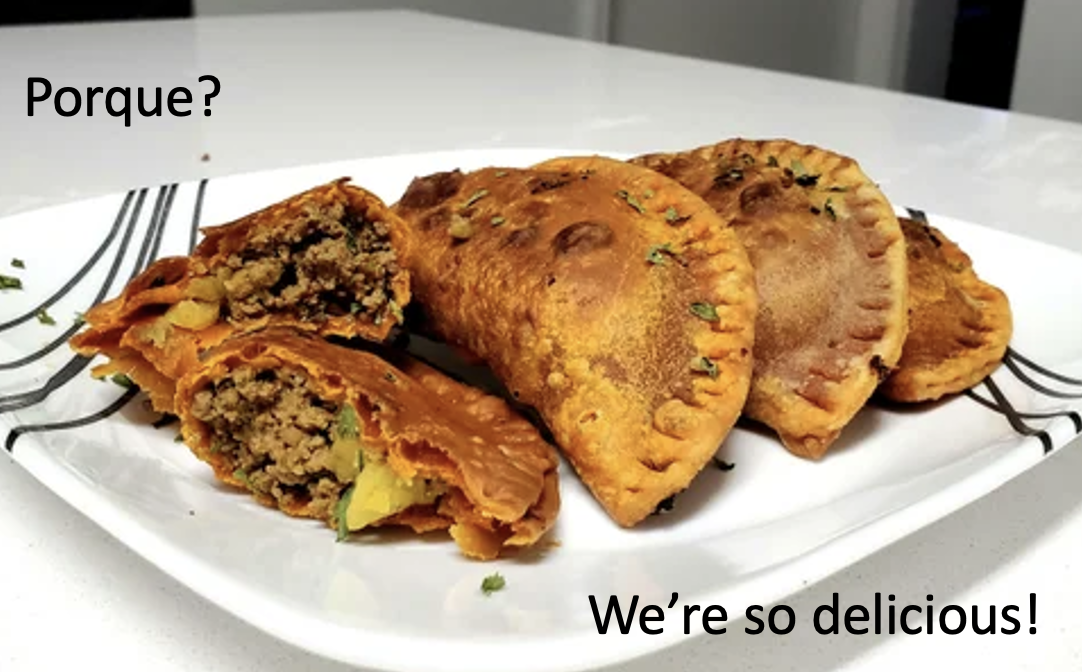 'Latinx' Is Gaining Popularity. But New Research Says Only 3% of U.S. Hispanics Use the Gender-Neutral Term

Latinx has been increasingly used by politicians, mainstream media and universities. But new research suggests the majority of people who Latinx is meant to describe have never even heard of the term.

A new study by the Pew Research Center found that only 23% of people in the U.S. who self identify as Hispanic or Latino have heard of the term Latinx. An even smaller percentage—only 3%—describe themselves as Latinx, a gender-neutral and inclusive alternative to Latino or Hispanic, particularly for people who identify as LGBTQ+.

Pew surveyed 3,030 U.S. Hispanic adults in December 2019. It is the first time the research center has asked about Latinx in particular, and the new research shows that though Latinx by far isn’t as frequently used as a way to identify in the U.S., it has grown in popularity.

I don't use it because it sounds stupid and experimental. 13-Aug-2020