All Posts Tagged as 'Cancelled'

The Trump administration will begin banning downloads and use of popular Chinese-owned apps TikTok and WeChat late Sunday, in a move U.S. officials said was driven by national-security concerns but which drew objections for impinging on free-speech rights.

The Commerce Department issued regulations Friday to bar U.S. companies from providing downloads or updates for the TikTok and WeChat apps after 11:59 p.m. Sunday. Companies will also be banned from providing data-hosting services for WeChat at that time.

“Each collects vast swaths of data from users, including network activity, location data, and browsing and search histories,” the Commerce Department said. “Each is an active participant in China’s civil-military fusion and is subject to mandatory cooperation with the intelligence services” of the Chinese Communist Party.

Texas Board of Education Rejects Lessons About LGBTQ+ Identity 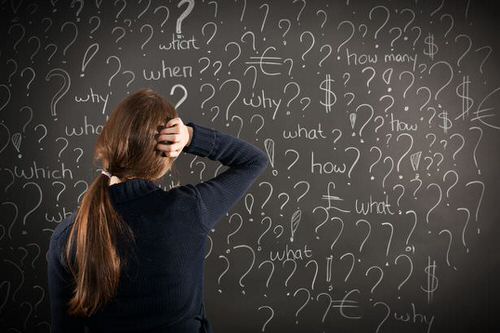 The Texas State Board of Education has given preliminary rejection to a plan to include lessons about sexual orientation and gender identity in the sex education curriculum, but LGBTQ+ advocates are fighting back.

The Republican-majority board last week voted down a proposal by member Ruben Cortez, a Democrat, to teach students in middle school and high school about the difference between sexual orientation and gender identity, ABC News reports. It also rejected a move to start lessons about consent in middle school, as some board members thought the topic inappropriate for students that age. A final vote will come in November.

Texas Board of Education Rejects Lessons About LGBTQ+ Identity