Chet reportedly compared his use of a Jamaican accent to using an English accent after watching "a bunch of English gangster movies," which did not go over well:

“If you’re gonna get an abortion, you do have to get banged. So all of the blue-haired pro-choice protesters don’t need to worry much about abortions.”

We can't flip a switch and make a lot more formula' 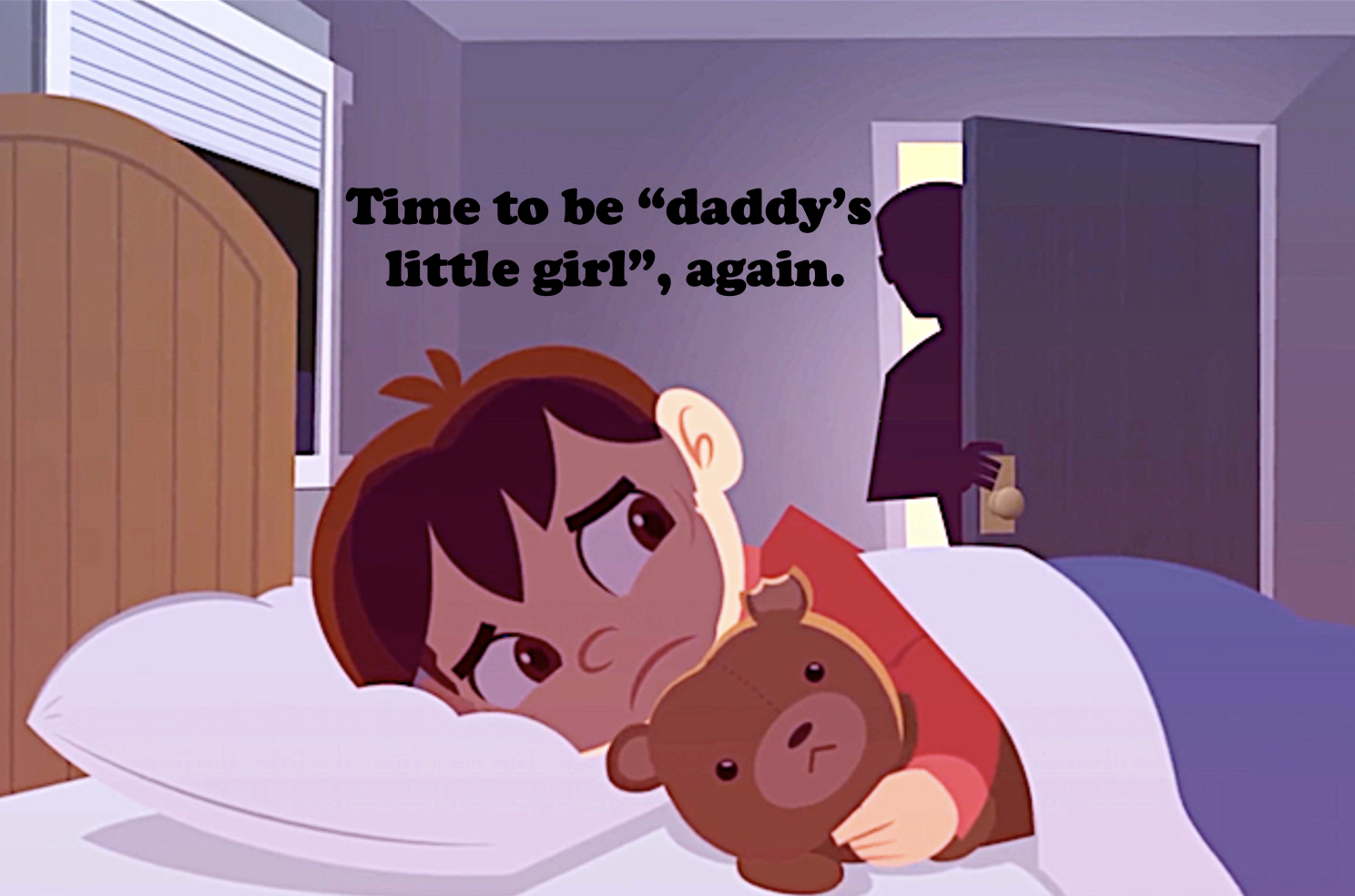 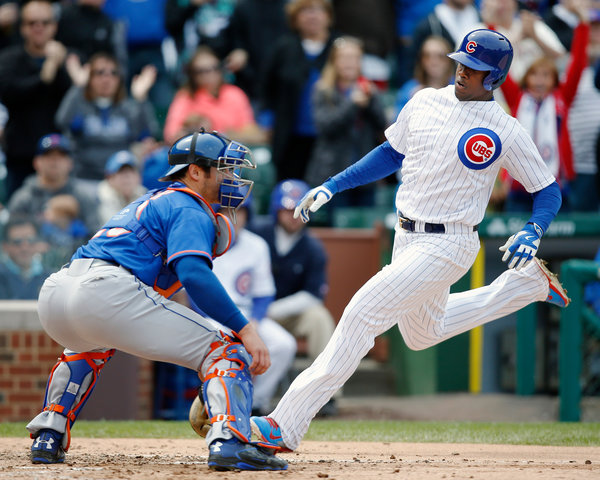 Perfectly acceptable. But are there better booties at-bat?

WATCH: Pandemonium after shooting outside Nationals' stadium during Padres game

Is that a 'No' then?! Moment woman RUNS away as her boyfriend makes a very public proposal at Worcester Red Sox game

The “Pulp Fiction” director reportedly wrote a script called, “Captain Peachfuzz and the Anchovy Bandit” when he was just 12.

Tarantino shared with Koppelman that he struggled academically in school, and that, “my mom always had a hard time about my scholastic non-ability.”

Star Trek legend Nichelle Nichols, who suffers from dementia, is at the center of a 'heartbreaking' three-way conservatorship battle

Daniel Craig calls inheritance ‘distasteful,’ will ‘get rid of’ money

The Dark Legacy of Bob Ross

Rod Stewart, 76, and son Sean, 40, could have assault charges DROPPED