My Mom Has Turned into a Crazy Conspiracy Theorist 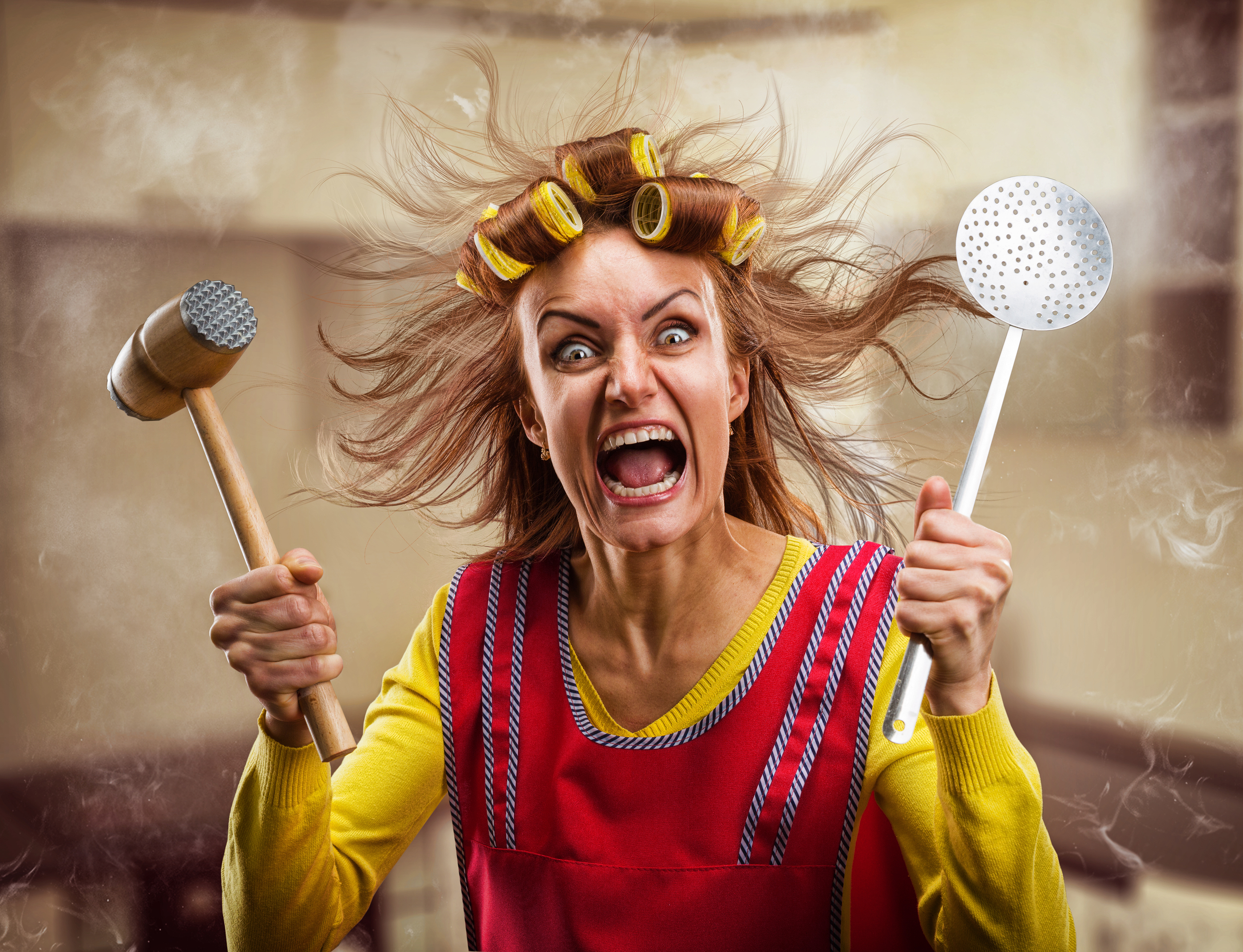 My siblings—one sister and two brothers, with nine kids between us—and I have a problem. Our mom, who is in her early 60s, has recently become a crazed conspiracy theorist, spouting the whole QAnon/Trump/Bill Gates BS that’s been going around (with even weirder stuff that I’m pretty sure she makes up). She’s seen a doctor who said she isn’t insane and doesn’t have dementia, so there’s nothing we can do except try to ignore it. But here’s the thing: despite my siblings and me having a wide range of political views, none of us wants our kids hearing this stuff. We love our mom and she’s a wonderful grandma, but this has gotten out of control. She won’t stop talking about it. It’s impossible to change the subject, and somehow she finds ways to bring it up during every conversation. If someone’s talking about getting a new computer, she responds, “Oh, well, I hope it wasn’t a MICROSOFT because lizard people and mole children and blah, blah.”

Our kids range in age from 2 to 25. She doesn’t say anything in front of the kids when we’re present, but my older nieces have mentioned that she rants to them anytime they’re alone together (which has seriously damaged their relationship with her), so I’m sure it’s only a matter of time before she pulls this with the younger kids, too. What do we do? Cut her off completely? Only allow supervised visits and no sleepovers? We all live within 15 minutes of each other and see each other frequently. She also babysits a lot. Do we explain that Grandma is insane but we still love her? I hate that she has been sucked into this. 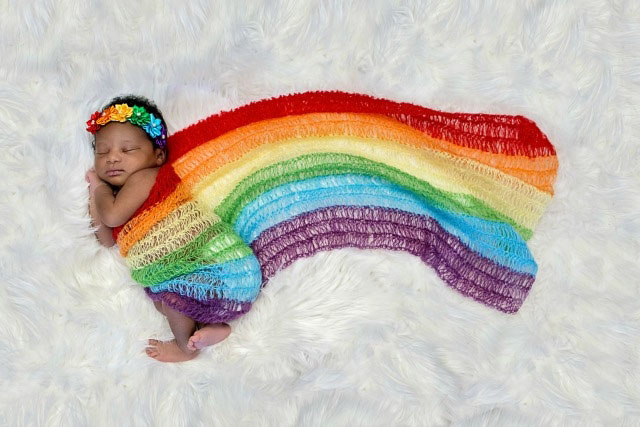 In a viral post on the popular sub-Reddit forum "Am I The A**hole," one mom shared that she made rainbow blanket for her baby, but it stirred up a bit of controversy with her friend. The mom was confused by the whole encounter, as was pretty much everyone else who commented on the post.

According to the mom, one of her friends was interested in purchasing one of her blankets, but when the pregnant mom sent a photo of the blanket she was creating for her own baby, the friend took offense. Why? Because she hadn't had a miscarriage, apparently. "I told her it was for my baby and she asked whether I’d had a secret miscarriage before this baby. When I told her no, she went off on me saying it was very disrespectful to make myself a rainbow blanket when I hadn’t suffered a miscarriage and therefore I wasn’t having a rainbow baby," the mom shared on Reddit. 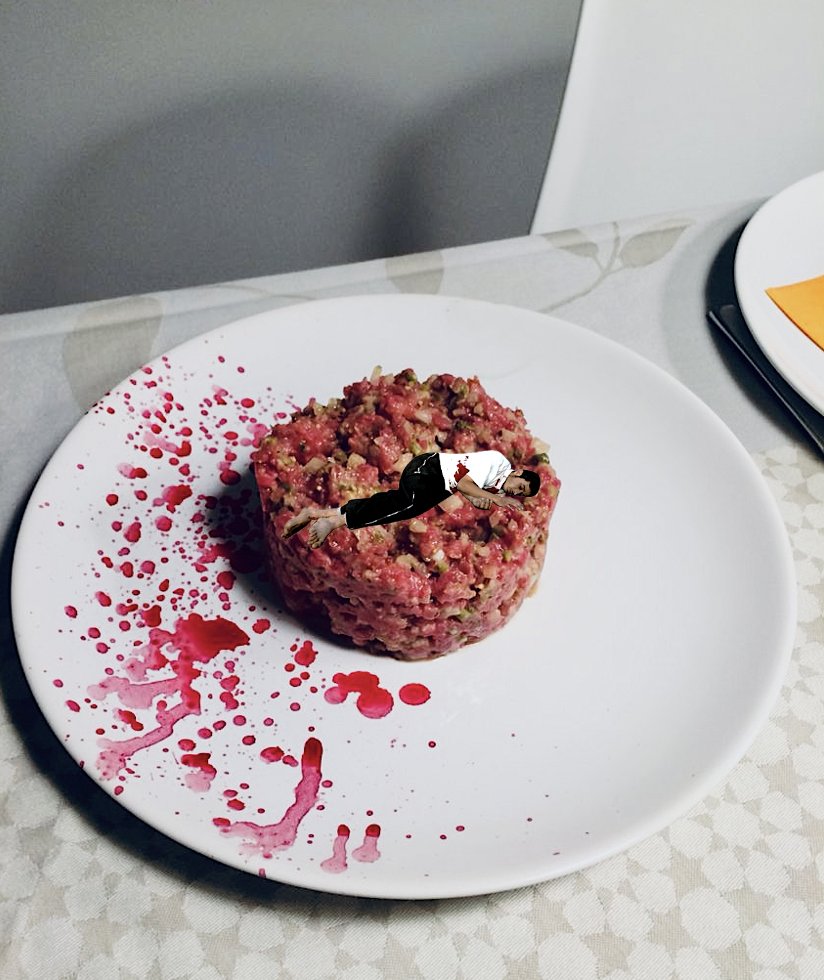 Wisconsinites and fans of uncooked meat, here is your annual holiday health warning.

The Wisconsin Department of Health Services is urging residents to put down their cannibal sandwiches, also known as raw meat sandwiches, tiger meat or steak tartare.

"Many Wisconsin families consider them to be a holiday tradition, but eating them poses a threat for Salmonella, E. coli O157:H7, Campylobacter and Listeria bacteria that can make you sick," the department wrote in a Facebook post Saturday, which it called its annual reminder. "Remember, ground beef should ALWAYS be cooked to an internal temperature of 160° F."