I fucked my nemesis. He was a muscular churro with an angry attitude, grey eyes, boyish youth and he hated me. He thought I bumped into what he liked because I wanted to steal it. It became competitive. He stole more often than I but I think he thought I stole better (what he most wanted.) There's no such thing.

Club time. Hanging out with friends, fucked up with slim pickings on the horny horizon... my nemesis asks me to dance. Sure. He was hot and I was on fire so why not? Let's put hate behind us. We danced all the way into my bedroom. I was going to "hate fuck" my nemesis. Woohoo! He goes "really?" and pulls out a mountain climbing rock. Oh fuck. That's not how I figured it. There was no argument. Man with the best hand wins. Yes, my nemesis was going to fuck me and I was going to experience some hate. Every thrust was hateful. I locked him out as many times as my "asshole" would allow just to make it difficult. Dude penetrated every time. The explosion was massive for both of us. My clouds parted as soon as he bared his soul to me and I came. Fuck!

Morning. My friends thought it would be cute to invade my space by inviting themselves to a non-existent breakfast. They came to defraud him. He had conquered plenty of their conquests and they wanted revenge. They were witches. I tried to stop them but there were too many voices. "He's not what we thought, guys." They showed "before and after pictures" like he was on trial, made him take out his contact lenses, show his plugs, admit to surgery, his age and his identity. The beautiful boy, disrobed, destroyed, humiliated and defrauded. He hated me because I was a real boy. He left punished and I never saw or heard of him again. What the fuck? When he showed me his soul, I saw mine too. My friends sucked. Squirt. 19-Apr-2021 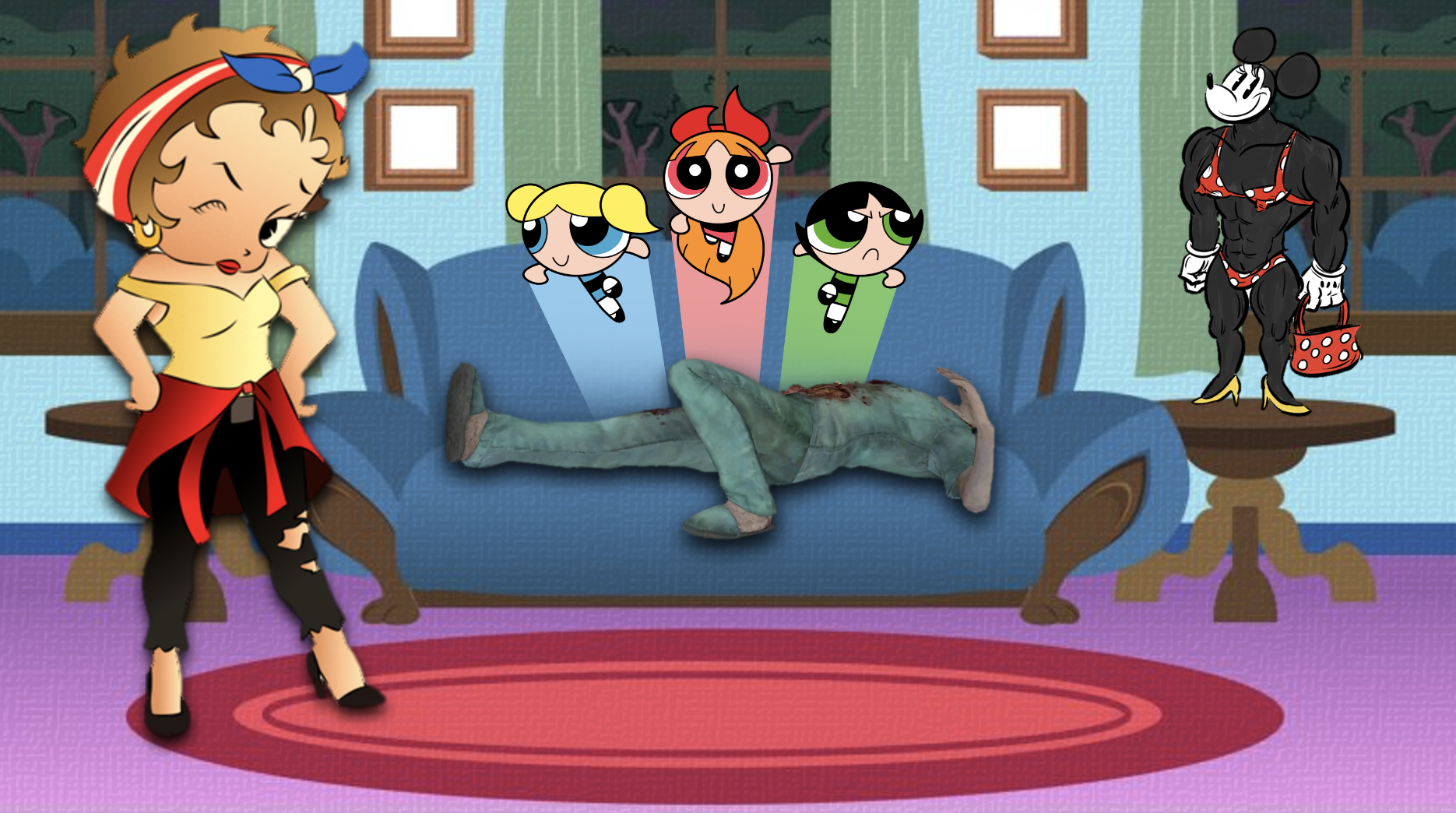 I was dreading the call after the whitewashing incident but every Holiday must be observed and I must answer when mother calls. It started with a celebration of how she diagnosed my stepfather's stroke two days ago. The doctor confirmed it today. "I can diagnose shit right away," she brags. Obviously, not in enough time to call the ambulance when he was skidding all over the kitchen. We hit Corona next. Did she hear that Florida was having a surge? No, she did not but she saw wild parties on the news that disturbed her. Because mama had surgery and stepdad just stroked I recommended social distancing for a while. "For how long?" As long as it takes, mother. "Well, I can't live like that... in a cage. Besides, that only happens if you have 200-300 guests." True but every family member has a different job, with opposing safety methods, families with other families and friends with other friends and jobs and children. It's not safe. "I'm not living in fear!" "It's for your grandchildren's protection too," I said. Don't you care about them?" Nope, God will watch over us. We've done fine until now." I said luck runs out. Voices reached Mariah pitch, feelings were unraveled and hate was all that remained. I reiterated the white boy assumption and she claimed she never said it but confirmed I was not black. She chose a random green color to describe me. Kermit? I told her she was ashamed of marrying a Black Puerto Rican and she hyperventilated the pointy part of the island flag into my brain. We weren't listening anymore, just yelling at each other like the neighbors from "Network." She told me I didn't have a heart. I only had heart for the dicks that kidnapped and raped me. I told her its because my family sucked. " I bet you never fought them like you're fighting me!" I got the life I deserved because I never followed her advice. "But I did!"Her life was my education and downfall. (Hurt emoji) 01-Jan-2021

My sister and her brood are coercing my ailing mother and my heart replacement stepdad to enjoy Thanksgiving with her sons and their children, wives and friends. You know, like Oprah taught. There will be lots of hugging, plenty of food, loss of cognition, diaper twerking and a death right. They are immune because family love and God conquer all. Good job, Spanish news. Happy fucking Thanksgiving! (I'm mad!) 22-Nov-2020