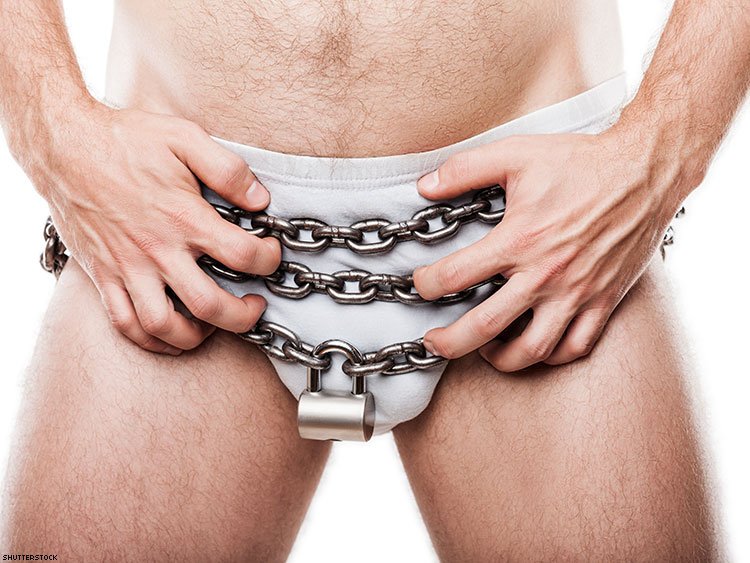 In October, as the pandemic’s winter surge was beginning to take shape across the U.S., California’s public-health researchers and officials expressed measured optimism that the nation’s most populous state could avoid a disastrous rise in cases. During a press conference on October 19, Governor Gavin Newsom pointed to declining hospitalization rates as a sign of the state’s success, but also warned that the decline was slowing. “We’re beginning to flatten out, plateau, as relates to hospitalizations,” he said.

For a moment, such a plateau seemed like the most likely outcome. A week after Newsom’s press conference, the state had 2,991 people hospitalized with COVID-19, its lowest number since April 10. But the trend quickly reversed, and by November 23, the state’s hospitalizations had doubled to more than 6,000.

What’s happened since is a worst-case scenario. While California’s per capita hospitalization rate is nowhere near New York at its worst—with 39.5 million people, the Golden State is about twice as populous as New York—the sheer number of patients in the hospital is still a sign of how badly California is doing right now.

Worse yet is how quickly the state reached nearly 18,000 hospitalizations during its current surge. When New York reached its record, it represented a 12 percent increase over the week prior. In California, by contrast, hospitalizations are up 27 percent over last week. With cases in California continuing to rise, more hospitalizations will follow.

Things are much worse in some parts of the state than others. Southern and central California are driving the current surge: 34 percent of the state’s hospitalized patients are in Los Angeles County, the nation’s most populous by far. Yesterday, 620 people per million were hospitalized with confirmed COVID-19 there, the fifth-highest rate among California counties.