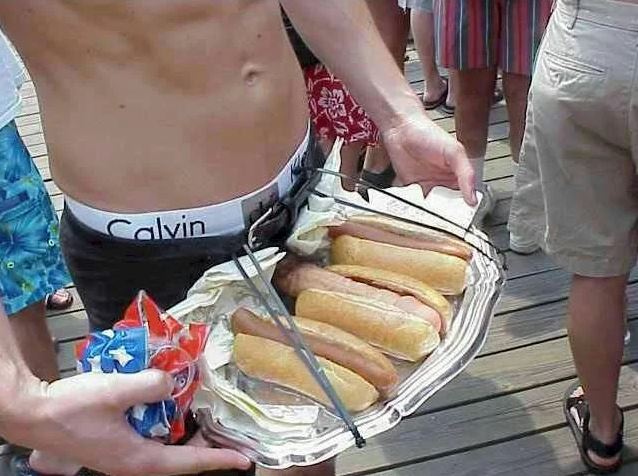 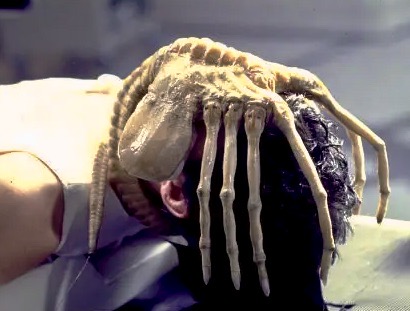 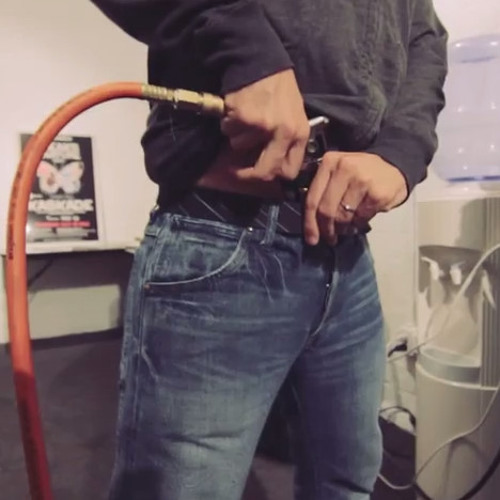 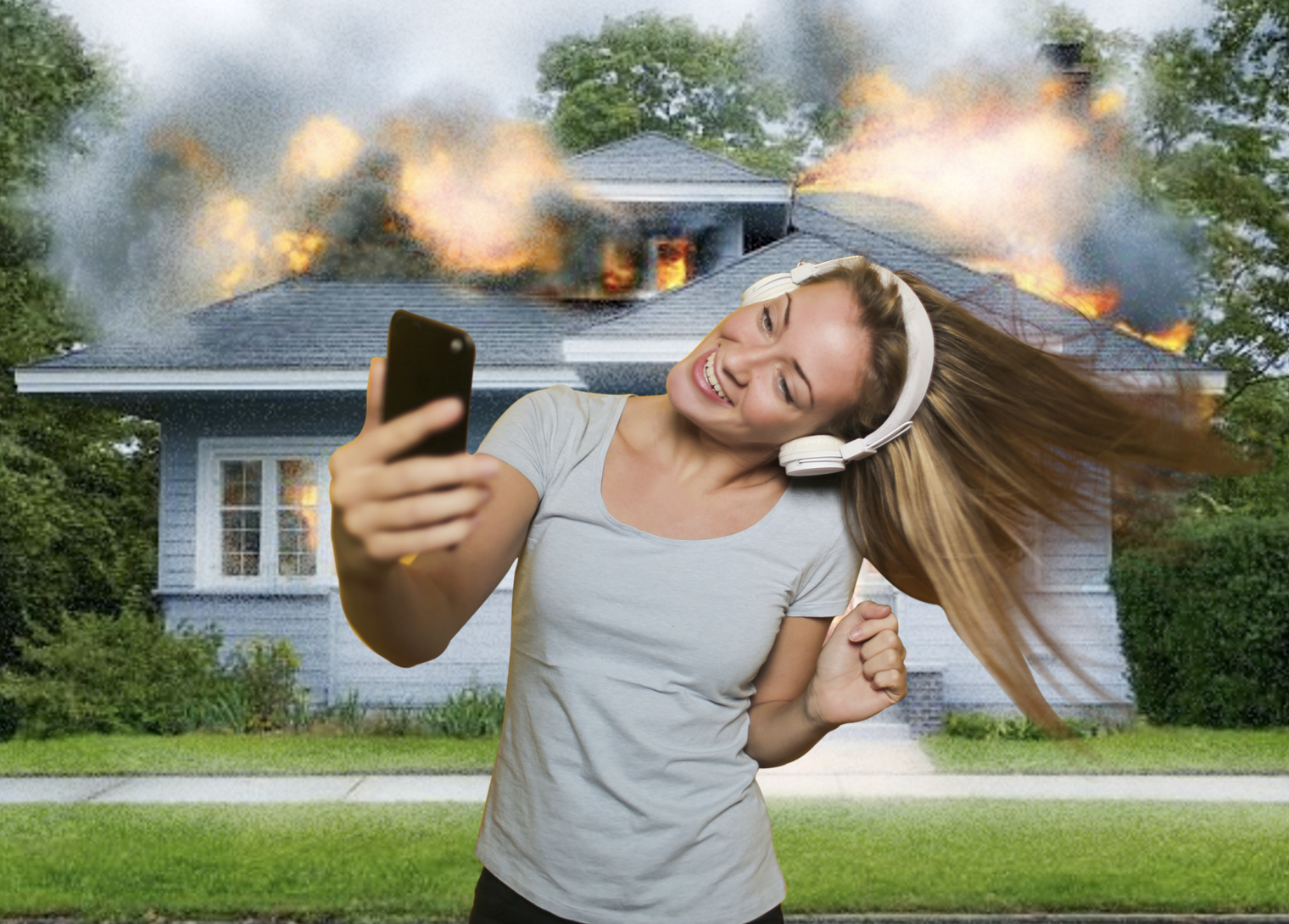 The heat has contributed to wildfires that have led to evacuation orders in several states, including California, Oregon, Idaho, and British Columbia.

The Bootleg fire in Oregon was threatening transmission lines that supply California with power, after doubling in size to 120 square miles on Saturday. The power lines in question, known as Path 66, provides California with about 4800 Megawatts of electricity.