Babysitter, 25, is arrested for murder of three-year-old boy after he left note for mother 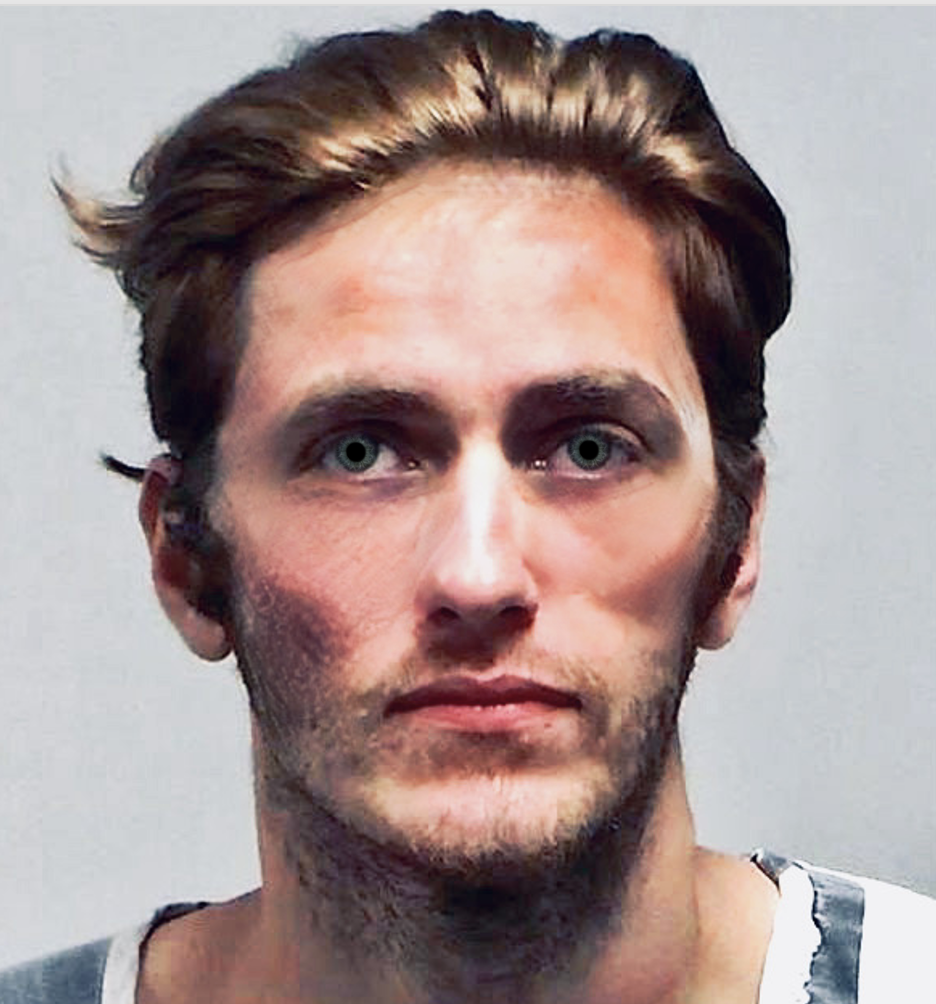 A Florida babysitter has been charged with neglecting, abusing and killing a three-year-old boy in his care, after he left the boy's mother a note saying he accidentally drowned in the bathtub - after the autopsy revealed he'd been beaten.

Man Suspected in Dismemberment and Shooting Death of Father, Disappearance of Mother

Florida Mother, Boyfriend Charged with Murdering Child by Beating Him for Weeks.

Mother, 28, is arraigned for the murders of her three young children in their Los Angeles home