All Posts Tagged as 'Misunderstanding' 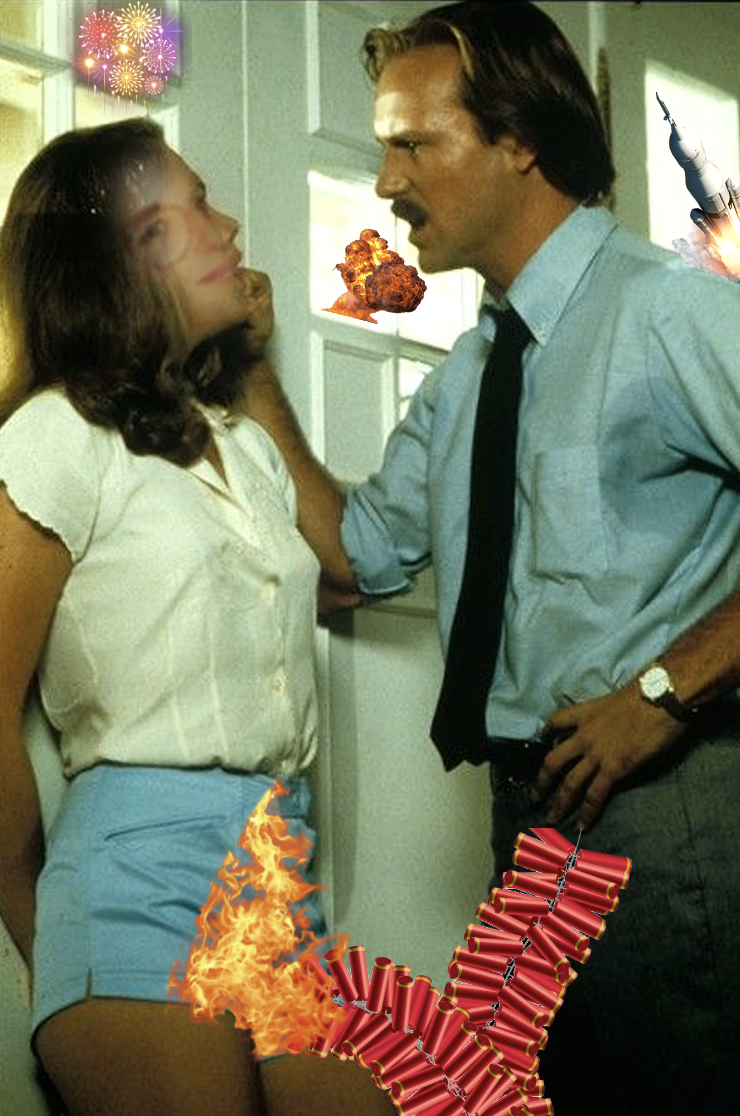 Maher repeated that what he initially said was, “Maybe we should get rid of the anthem we have.”