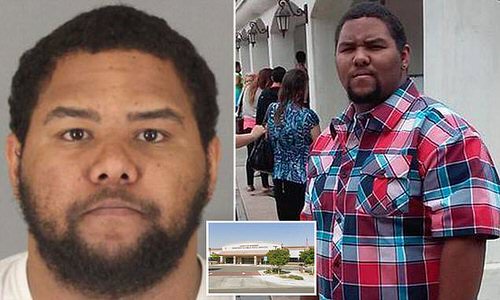 A prosecutor in California described the case of a pedophile who was just handed a 230-year sentence as “possibly the most egregious child sexual assault case" he has ever seen.

Deon Austin Welch, 30, was sentenced Friday after being convicted of 16 counts of aggravated sexual assault of a child with a sentence-enhancing great bodily injury allegation. Welch had raped a girl he lived with dozens of times, leading to her getting pregnant. The case has since generated considerable criticism of Riverside County's child welfare agency, which had settled with the victim for $10 million last summer after failing to remove her from the home.

Riverside County Superior Court Judge Bernard Schwartz explained his choice of handing down the most severe possible sentence in this situation, while condemning the system which allowed the crimes to continue without intervention.