Alcohol Is Killing More Americans Than Ever 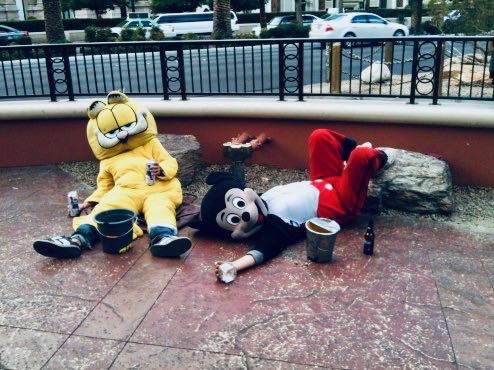 More and more Americans are drinking themselves to death. A new study this week finds there were around 72,000 alcohol-related deaths among people over the age of 16 in 2017—more than double the number of similar deaths recorded two decades earlier.

For context, just over 70,000 people in the U.S. died of overdose from illicit drugs like heroin and fentanyl in 2017—a reality that’s rightly been recognized as a dire public health crisis. Across all recreational drugs, cigarette smoking is the only thing deadlier than alcohol, with an estimated half a million deaths annually.